OYO partners with PlanetSpark for new age learning spaces; When will Indian unicorns file for IPO? 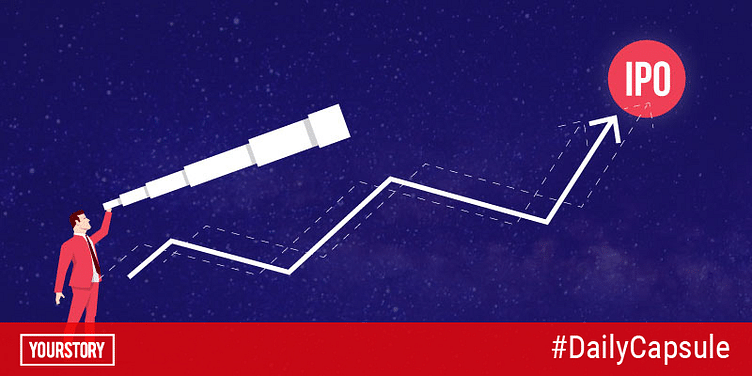 India has 20 odd unicorns - and not one is looking at an IPO this year. What is lacking in India's capital market that's stopping our companies from going public? Are our markets mature enough to understand the technology disruption of unicorns? When will Indian unicorns go public? We take a look at what are the factors hindering startups from taking the IPO route.

PlanetSpark struck a deal with hospitality unicorn OYO to set up more than 500 ‘new age’ learning spaces for children across India to cater to all the learning needs of students from KG to class 8. While the former has the education offering, OYO will provide the spaces required in a bid to monetise its properties beyond just the hospitality business.

How bots are influencing your views on elections and national security

As India’s big battle for the ballot continues, a war is playing out alongside. Instead of on-ground combat, this is being waged on social networks. Bots - software applications running automated tasks over the internet - are being used to manipulate voter sentiments across the country.

Flipkart inaugurated its state-of-the-art data centre in Hyderabad, built in partnership with CtrlS. This is to strengthen its technology infrastructure, power its growth to help the company prepare for a larger scale of opportunities and add technology capabilities to its cloud platform software that supports its core solutions.

At the Tesla Autonomy Day, Elon Musk further outlined his plans for the EV company, announcing the launch of ambitious robotaxis next year. If the serial entrepreneur is to be believed, his company will be putting at least a million self-driving robotaxis on the road in some parts of the US by 2020. Now the question remains, when do we get to test drive a Tesla or take a ride in one of their robotaxis in India?