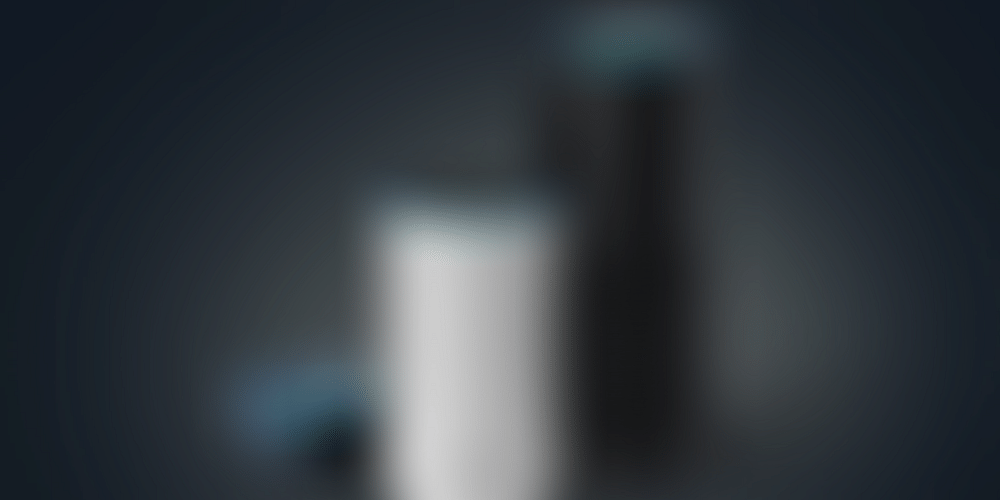 US-based ecommerce giant Amazon is bringing in a new Alexa Privacy Hub that will allow users to delete recordings on all Alexa-enabled devices using a simple voice command as it looks to allay concerns around privacy.

Currently, a user has to go to the app to delete Alexa recordings one by one, or through Amazon's website to delete every recording at once.

"Coming soon, a new Alexa Privacy Hub will offer a single source of information on how Echo devices are designed as well as the controls you have over your Alexa experience. It will also be easier than ever before to delete your voice recordings on all Alexa-enabled devices - all you have to do is ask," Amazon said in a statement Wednesday.

There have been concerns around what Amazon is doing with the recordings on Alexa-enabled devices (including Echo Dot Kids Edition), even as the company has stated that it collects them to improve performance of the voice assistant.

The ecommerce major on Wednesday also announced that it will start shipping its latest 'Echo Show 5' device, priced at Rs 8,999, to India from July. With a 5.5-inch display, the device has a HD camera, built-in camera shutter, and features Amazon's virtual assistant, Alexa.

Interestingly, Amazon is putting in a shutter that will allow users to cover the camera, while still being able to talk to Alexa.

Besides, like all Echo Show devices, the Echo Show 5 includes a 'microphone/camera off button' that electrically disconnects both the microphone and camera, and a clear visual indicator that shows when audio or video is streaming to the cloud.

"Echo devices are built with multiple layers of privacy protections," the statement said.

This Noida startup by BITS Pilani alumnus is building an Amazon-like marketplace for the voiceo...