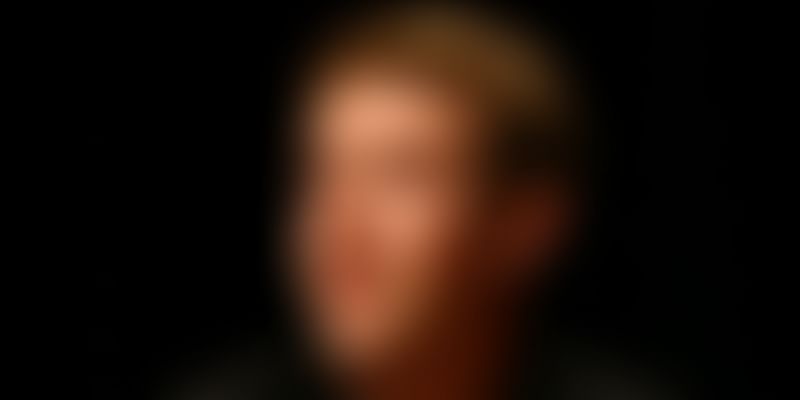 Calling for "an all-of-society response", the companies signed the Christchurch Call to Action to improve detection and removal of such content on their platforms.

Facebook, Google, Amazon, Microsoft, and Twitter have come together to address terrorist and violent content on their platforms. They have signed the Christchurch Call to Action - a commitment by global governments and these tech corporations to eliminate hate speech online.

This comes two months after the horrifying terror attacks in Christchurch, which claimed 51 lives, and were live streamed on Facebook.

The Christchurch Call, first proposed by the New Zealand government, rests on the conviction that a "free, open and secure internet offers extraordinary benefits to the society. Respect for freedom of expression is fundamental. However, no one has the right to create and share terrorist and violent extremist content online."

In a joint statement, the five tech companies pledged their "resolute commitment" to fight hatred and extremism on their platforms. They said,

"The Christchurch Call expands on the Global Internet Forum to Counter Terrorism (GIFCT), and builds on our other initiatives with government and civil society to prevent the dissemination of terrorist and violent extremist content. Additionally, we are sharing concrete steps we will take to address the abuse of technology to spread terrorist content."

Calling for "an all-of-society response" to combat the threat posed by global terrorism, the companies unveiled a "nine-point plan" that includes continued investment in technology to improve detection and removal of hate content on their respective platforms.

There are five individual actions each company is committing to take, and a further four collaborative actions they’ll take together.

They will "ensure that reporting mechanisms are clear, conspicuous, and easy to use, and provide enough categorical granularity to allow the company to prioritise and act promptly upon notification of terrorist or violent extremist content."

The companies will also put in "appropriate checks" on live streaming, aimed at reducing the risk of disseminating terrorist and violent extremist content online.

Additionally, they will update their terms of use, community standards, codes of conduct, and acceptable user policies to "expressly prohibit" the distribution of terrorist and violent extremist content.

Also Read: Facebook removing a million accounts in India every day to combat fake news ahead of elections