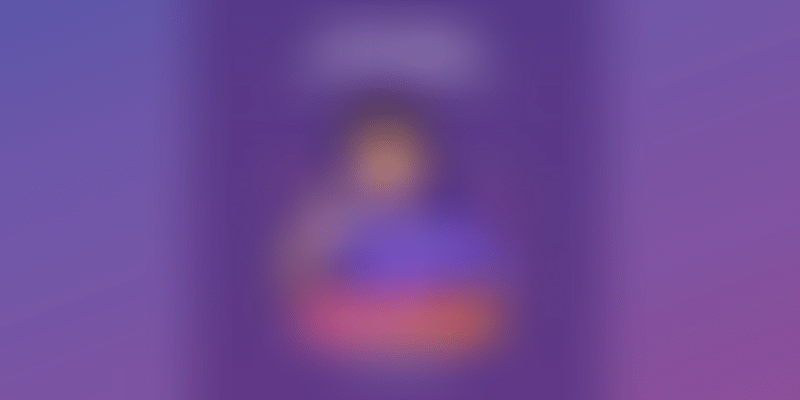 FanMojo began slow, but has accelerated well in the last 12 months. As fantasy gaming becomes an industry to reckon with in India, the startup chalks out its innings.

Not too long ago, ‘fantasy sports’ would be dismissed by serious sports watchers as a distraction. Some even compared it to ‘betting’ - something rampant in actual sport. But the last 12-18 months have ushered in a new era for the fantasy sports (also known as e-sports) sector. While China leads the world in casual gaming, India is said to be topping in consumption of e-leagues.

Fantasy sports platforms are where users create imaginary teams and earn real cash based on the players’ actual performance. They can build teams using their own knowledge of the sport, as well as by analysing factors such as the player’s fitness, form, weather conditions, and past performances.

The increasing possibilities of making money out of a passive consumption habit have made fantasy gaming a sudden rage. It makes everyone a ‘player’.

The Indian Federation of Sports Gaming (IFSG) estimates there are 60 fantasy sports platforms in India today, most of which sprang up in the last year or so.

Gurugram-based FanMojo is one of them.

Part of the Singapore-headquartered U2opia Global (which runs multiple businesses across media, telecom, gaming and digital marketing), FanMojo was first launched in 2017 under U2opia’s startup incubation programme – Catapult. But, not until the middle of 2018, when it “reinvented” itself as a modern-day fantasy gaming platform, did FanMojo generate user interest.

Since then, the startup claims it has witnessed a 5x growth. There are 3+ million registered users on the platform. About 45 percent of these are monthly active users, and an average session lasts 27 minutes - 2x growth in less than a year.

FanMojo says players have a 50 percent chance of winning on its platform. That is nearly the industry standard, but newer platforms could surpass the figure. Because lesser players mean less competition and higher chances of winning.

Like all other e-sport startups, FanMojo pockets 15-17 percent of player earnings. There are no ads on the platform yet, but users can participate in paid leagues at a nominal fee of Rs 25.

“The entry barrier is so low that anybody with an interest in sport and access to the internet can become a fantasy gamer."

Sumesh, along with Ankit Nautiyal, co-founded U2opia Global (which owns FanMojo) back in 2010. It is supported by the global investment arm of Kenya’s Comcraft Group.

Given the recent upswing in fantasy gaming, especially during IPL 2019, Sumesh expects FanMojo to cross 10 million users in the next 12 months.

Coming up are marquee tournaments like the ICC Cricket World Cup (which starts later this month), the English Premier League, the German Bundesliga, and several other sports fixtures in cricket, football and kabaddi - the three sports enabled by FanMojo currently.

Properties are growing, and so is the consumption.

IFSG estimates there are about 20 million fantasy gamers in India right now. This is projected to go up to 100 million across platforms by the end of 2019. (In 2016, this number was just two million.) The sector is poised to grow to $5 billion by 2021. Validation for the industry came last month, with Dream11 becoming India’s first gaming unicorn.

Even though Dream11 occupies 90 percent of India’s e-sport market, startups like Sequoia-backed Mobile Premier League (which gained 10 million users in about seven months), Nazara Technologies-backed HalaPlay, RummyCircle-owned My11Circle, and several others are now upping their ‘game’.

FanMojo too is buzzing with activity in terms of user acquisition, brand partnerships and promotions, investments in tech, hiring, and so on. The startup claims it is India’s “fastest-growing” fantasy sports platform. YourStory had no means to verify this though. There is very little data publicly available, and companies are mostly tight-lipped about financial figures.

Earlier in March, FanMojo roped in Prithvi Shaw as its brand ambassador, and hopes to increase platform visibility through this association. Shaw is India’s U-19 World Cup-winning captain, and was ranked by the ICC as one of the five breakout stars of men’s cricket in 2018.

Staying ahead of the competition

FanMojo intends to focus on private leagues and innovate there. “Private leagues are meant for the urban audience, like offices or small communities of people. It will be a paid activity. With fewer participants, users would have a greater chance of winning,” Sumesh states.

“Competition will exist, but users tend to get comfortable on one platform because that is where their friends probably are. So, connect with consumers is important.”

The startup also has ambitions of international expansion.

“We will step out of India at some point. We also want to bring South American football leagues to the platform. It is all about how you manage the user experience,” the founder reveals.

FanMojo reveals that post the World Cup, it might even look at “strategic investors” who understand the gaming space. “We think we can become the #2 or #3 fantasy gaming platform by the next IPL,” Sumesh states.

Also Read: The rise of fantasy sports in India, and startups to watch out for in the space