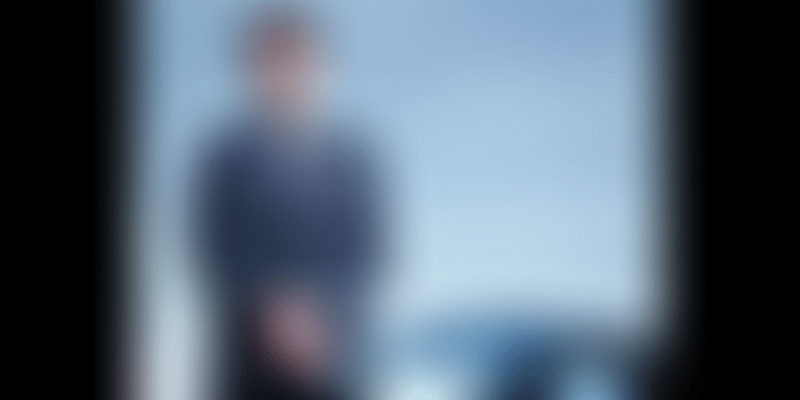 The much-loved Marvel hero will feature in company's latest brand communication on the OnePlus 7 and OnePlus 7 Pro in India and China.

After two years of associating with the Bollywood veteran, OnePlus India has roped in a new brand ambassador. This time, it is Iron Man!

The much-loved Marvel hero is back to promote the OnePlus 7 and OnePlus 7 Pro in India and China. This is the first time a global entertainment icon is going to be a part of the company's campaigns in two of its largest markets. The campaign will celebrate the "disruptive role" played by the company in the smartphone industry, reiterating the 'Never Settle' philosophy.

In a statement, Pete Lau, Founder-CEO of OnePlus, said,

“We believe in having a laser focus in everything we do and in doing whatever it takes to create an exceptional experience for our community. Working with Robert Downey Jr, we see that these ideologies are reflected in him as well, in his creativity and dedication. This synergy has us convinced that nobody could represent what we stand for better and we are delighted to welcome Robert Downey Jr into the OnePlus family."

The phone manufacturer also put out a tweet announcing the same.

We've believed in creating exceptional experiences for our community. The common ground in our ideologies & values convinced us that no one else could better reflect what we stand for.
Another embodiment of the Never Settle spirit - We welcome Robert Downey Jr. to the family! pic.twitter.com/uCpqVsJ5ZH

“It's cool to see a young brand disrupting the tech landscape. I was challenged to help them create an authentic campaign based on the tenets of quality and craftsmanship, and it’s already proving to be a great fit creatively."

Earlier this week, OnePlus, which occupies 55 percent of India's premium smartphone segment, launched its "most ambitious" handset - the OnePlus 7 Pro.

Both devices went on sale exclusively on Amazon India starting May 15.

Also Read: All you need to know about the newly launched OnePlus 7 Pro and OnePlus 7