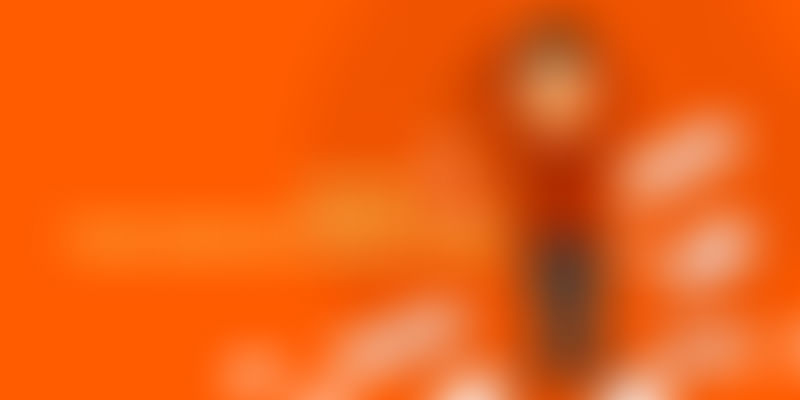 A study by Trifecta Capital says startups are increasingly leveraging the components of ESOPs and variable compensation to hire and retain talent within the company.

The element of talent plays a critical role in the growth trajectory of startups, and companies are increasingly leveraging the tool of Employee Stock Ownership Plan (ESOPs) to retain the best of their employees.

A study by Trifecta Capital, a venture debt firm, says more than 50 percent of Series A startups have an ESOP pool larger than 7.5 percent, as compared to ~30 percent of growth-stage startups. The study titled “The Human Capital in the New Economy - Benchmarks and Best Practices 2019” surveyed 45 companies, representing an estimated 50,000 employees, across functions, sectors, and funding rounds.

Also read: All you need to know about ESOP and how to use it well

According to the report, startups are using sophisticated compensation mechanisms – a combination of variable pay along with ESOPs, which has become a common practice.

"Founders have excelled at articulating the proposition of ESOPs to attracting senior talent, while prospective talent is positively pre-disposed to seeking it,” it says.

According to Trifecta, around 70 percent of B2B startups have an ESOP pool larger than 7.5 percent, as compared to ~40 percent of all startups. However, as companies grow and raise multiple rounds of institutional funding, the pressure on the amount to be set aside for employees increases.

“The presence of multiple equity investors on the cap table, who usually have a target ownership in mind while investing, leads to a gradual erosion in the size of the ESOP pool,” says the report. Growth stage companies ensure wider participation, but this wider participation does not lead to meaningful shareholding, as more than 70 percent is still held by senior employees.

B2B companies encourage aligned goals for their employee base, as they have larger ESOP pools, more employees who are eligible for ESOP, as well as a wider sharing of the value between senior, mid-level and junior staff. Marketplace companies are also observed to score highly on the size of pool, the number of employees eligible, and the portion of value shared.

However, as companies mature, the future multiple expected on their valuation reduces as the cost of equity also climbs down pursuant to a reduction in perceived risk. On an average, the report noticed that ESOP value creation by growth stage startups is 3.9x, Series B is 4.1x & Series A is 4.3x times annual salary.