Autotech firm CarDekho to buy back ESOPs worth Rs 17.5 cr 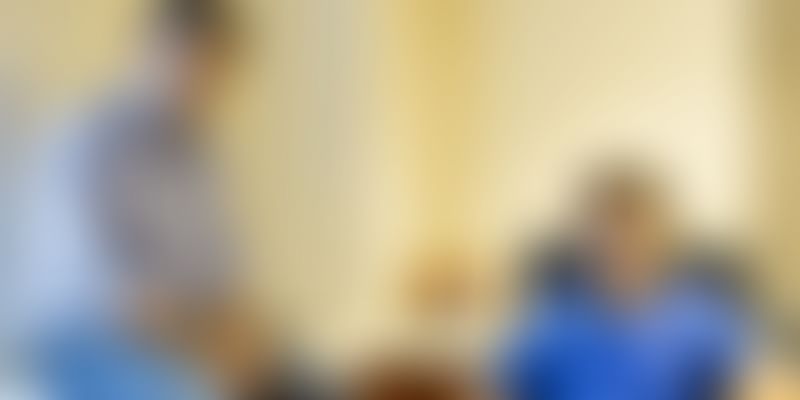 The company plans to re-purchase ESOPs from 71 eligible existing and former employees, who have served four years in the company and hold vested stocks.

Girnarsoft Group autotech company CarDekho has announced that it will buy back shares worth Rs 17.5 crore under the parent’s ESOP re-purchase plan. The company has circulated the offer letter to 71 eligible employees for participating in the repurchase plan. Jaipur-headquartered CarDekho will be buying back stocks from existing and former employees who have/had served four years in the company and are holding vested stocks. These employees will be able to encash 50 percent of the vested stocks under the plan.

Commenting on buy back announcement, Amit Jain, Co-Founder and CEO of CarDekho, said,

“As a team, we have had quite an exciting journey over the years. With sheer hard work, persistence, and devotion, we have sailed through thick and thins, achieved multiple milestones and today have grown as India’s leading consumer internet company commanding the trust of millions. We specially appreciate the constancy of the top management and HoDs who have supported the firm’s growth in its developing phase.  Now is the time we wish to reward the contribution of both existing and ex-employees for their loyalty and the value that has been created over the years.”

CarDekho recently released its FY 19 annual results where it reported a revenue growth of 62 percent in its overall business and a positive EBITDA. This year, CarDekho has also been able to reduce its pre-marketing operation burn by 8 percent. The Q4 result of CarDekho remained most promising, scaling the group’s revenue growth by 70 percent. Towards the end of the financial year, the company also secured $110 million funding to support its future growth plans. During FY 2019, Axis Bank joined its list of investors; other investors include Sequoia, Hillhouse, Google Capital, and HDFC Bank.

Founded in 2007 by Amit Jain and Anurag Jain, CarDekho expanded internationally and launched OTO.com in Indonesia, which claims to become the number one auto site in less than two years of launch. The company is digitising the entire auto ecosystem of the country by empowering millions of users in their car-buying journey. It has also introduced specialised portals like TyreDekho.com, TrucksDekho.com, and CollegeDekho.com.