The story of startups, ESOPs and talent; Softbank to IPO its $100B Vision fund 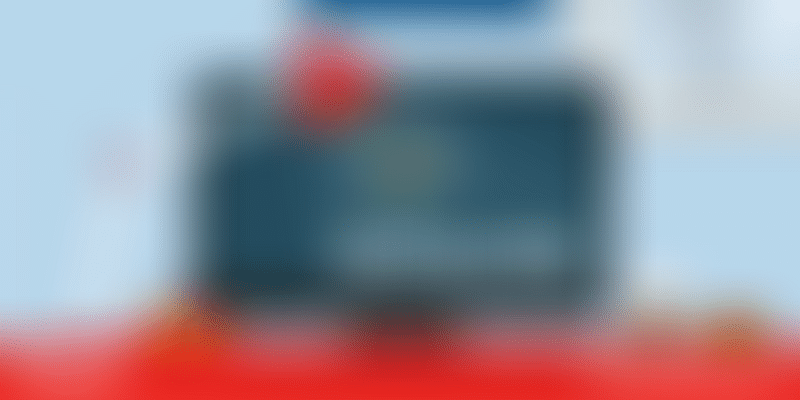 Facebook to focus on AI startups for its India Accelerator Programme

Facebook has started inviting applications for its India Innovation Accelerator Program 2019, for AI focussed startups working to create social impact. The programme, which runs in partnership with T-Hub in India, will support a cohort of AI startups that are building technology to solve complex social problems in domains like Empowerment of Women and Girls, Agriculture, Healthcare, and Climate Change.

Softbank plans to IPO its $100 billion Vision Fund this year

Japanese multinational conglomerate Softbank Corp is planning to IPO its $100 billion Vision Fund, which invests in growth-stage technology companies. It is mulling the launch of a second fund of, according to a Wall Street Journal (WSJ) report citing people familiar with the matter. It added that the Vision Fund IPO is likely to take place after the fund is fully invested by fall this year.

A study by venture debt firm Trifecta Capital says more than 50 percent of Series A startups have an ESOP pool larger than 7.5 percent, as compared to ~30 percent of growth-stage startups. The study titled “The Human Capital in the New Economy - Benchmarks and Best Practices 2019” surveyed 45 companies, representing an estimated 50,000 employees, across functions, sectors, and funding rounds.

The report states that up to 15 percent of WeWork members moved closer to the WeWork location since joining in Bengaluru so much so that one in every four members visits neighbourhood restaurants, cafes, and businesses regularly, contributing to Rs 1,957 crore of the GDP in the city. It said, the WeWork economy directly contributed Rs 1,692 crore of GDP in Mumbai. Delhi won the race with Rs 2,986 crore of GDP contribution.

Airtel is attempting to make up with digital content. With Airtel Books, the telco’s adds another feather to its cap after Airtel TV, Wynk Music, and Wynk Tube. Airtel Books launched as an independent app on Android and iOS in early April. In a month, it has recorded more than 100,000 installs on Google Play Store, with a rating of 3.7 out of 5.