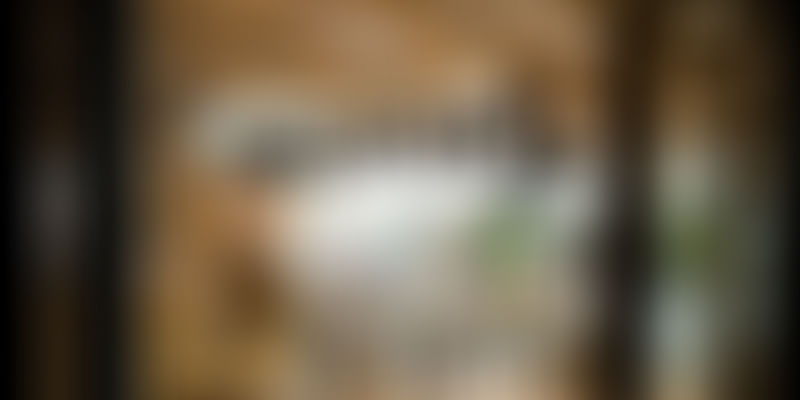 The report, which also covered women in leadership roles, suggests that 41 percent of senior roles like executives, senior managers, and sole proprietors were held by women in Mumbai.

Coworking space giant WeWork, in its recently published Global Impact Report, has suggested that flexible workspaces have a positive impact on communities, companies, and neighbourhoods.

The US-headquartered company has found that 76 percent of its members in Mumbai, 74 percent in Bengaluru, and 67 percent in Delhi did not work in their neighbourhood before joining WeWork.

Also read:  Flipkart, Amazon, and OYO are the most preferred workplaces in India: LinkedIn report

The report states that up to 15 percent WeWork members have moved closer to the WeWork location since joining in Bengaluru. So much so, in Bengaluru, one in every four WeWork member visits neighborhood restaurants, cafes, and businesses regularly, contributing to Rs 1,957 crore of the GDP in the city.

The Global Impact Report also suggests that at WeWork, 41 percent of senior roles like executives, senior managers, and sole proprietors are held by women in Mumbai, followed by Delhi at 29 percent, and Bengaluru stood at 26 percent.

The flexibility, access, and convenience these work spaces offer have a positive effect on women, leading to their rise to leadership roles, it said. According to the report, women in senior roles in India is far ahead of the rest of Asia, where the percentage is at 23 percent.

Starting up comes with its own set of challenges, and entrepreneurs sure do not want investment in office space to be one. As flexibility and low capital commitment encourages entrepreneurship, it was no surprise to see 17 percent of WeWork entrepreneur-members in Mumbai to be pursuing their first startup project at WeWork.

“WeWork as a community enables its members to collaborate with each other, which has led to the creation of efficiencies in terms of increased creativity, productivity at the workplace and innovation. This process has effects that go far beyond individual considerations as it also sparks the development and support of local communities, neighborhoods and businesses, a culture that we as an organisation look to actively imbibe, encourage and promote. This is true for WeWork across countries around the world and in India.”

Also read: IITs step up to plug the gap in AI education in training, offer short-term courses too