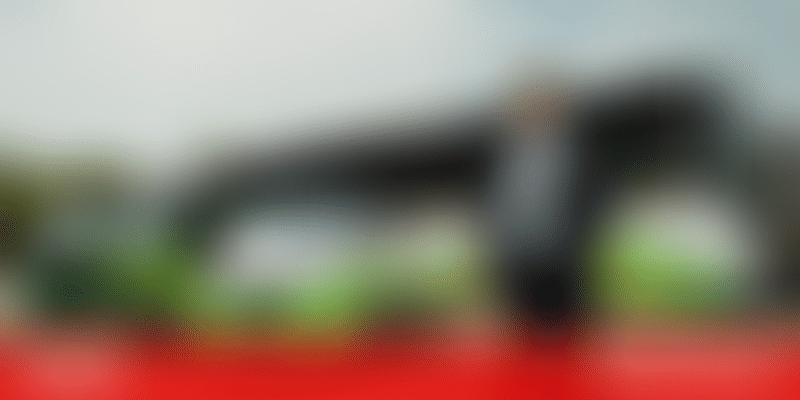 From resenting early bedtimes and naps when we were kids, we are now chasing ideal sleep. Reports suggest that most adults never get the rest they need, which can have severe health consequences. In fact, sleep deprivation can put one at risk of diabetes, heart disease, and even memory loss! But, fear not for where there is a problem, there is a startup trying to solve it. Meet Cuddl, a startup by IIT alumnus Shashank Palli, that is trying to cure India's sleep deficit - one pillow at a time.

Ola to raise additional $300M in its Series J round

The Bengaluru-based ride-hailing platform is planning to raise an additional $300 million, looking to raise a total of $1 billion in the Series J round. This is expected to bring its valuation to about $6 billion. Earlier this year, in March, Ola secured $300 million from Hyundai Motor Co. and Kia Motors Corp, while Flipkart Co-founder Sachin Bansal poured in $21 million in February.

The Hyderabad- and Bellevue-based enterprise cloud platform provider announced that it has raised $50 million in a Series C round of funding led by Tiger Global Management. Existing investors Accel Partners and Norwest Venture Partners also participated in the round. Tiger Global recently stepped up its investments in India after raising a $3 billion fund called Tiger Global Private Investment Partners XI.

Launched in mid-March this year, YouTube Music has been downloaded more than 15 million times in India, said Google, as a part of its earnings call on Monday. Google CEO Sundar Pichai claimed that India is YouTube’s fastest growing market. The music streaming app is made available in 43 other countries since the start of 2018.

The company announced early efforts to a more ‘inclusive AI’ approach in a bid to keep the platform safe with lesser supervision. Facebook stated ‘when AI models are trained by humans on datasets involving people, there is an inherent representational risk’. Owing to this, datasets contain limitations, flaws or other issues. Its 'Inclusive AI' in VR will help people interact, regardless of physical distance.