What role are digital content platforms playing in the Indian elections? 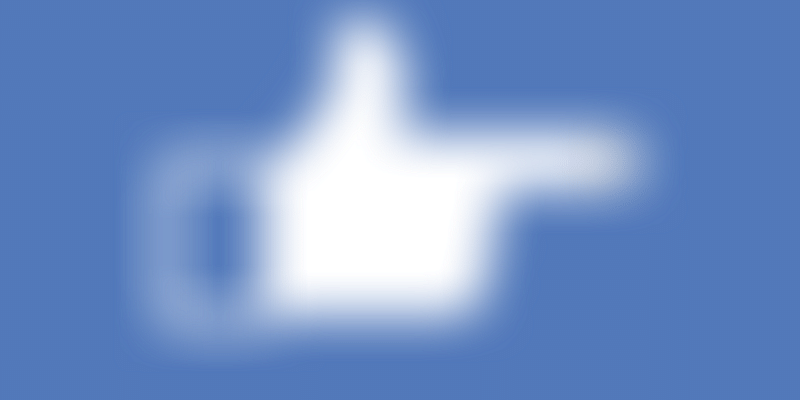 As the election battleground heated up across India’s constituencies, digital platforms went neck-to-neck to woo and connect with users.

As 900 million Indians head to the polling stations in phases to cast their votes, the rest of the world is closely watching the country’s election spectacle unfold. The 2019 general election is remarkable on many counts. It is the world’s largest democratic election in human history. Second, the number of eligible voters constitutes roughly 10 percent of the world’s population. Third, it is also considered as one of the most expensive electionson record – it will cost a staggering $7 billion, close on the heels of $6.5 billion spent during the US presidential and congressional races in 2016.

Indeed, these are interesting times for India, poised as it is to surpass China as the world’s most populous country in the next three years. With a population of 1.34 billion people and still counting, India is definitely in focus on the global platform. Against this backdrop, another highlight of the 2019 general elections is the whopping 130 million new voters added to the electorate. The post-millennials in the age group of 18-22 years could, well, change the destinies of political parties and leaders.

Youth participation in the elections in such unprecedented numbers adds another dimension to the country’s exhilarating election story. This is an opportune time for shrewd digital content platforms to reach out to tech-savvy young voters and have them engage in public conversation about issues that affect them and their community.

As the election battleground heats up across India’s constituencies, digital platforms are going neck-to-neck to woo and connect with users.

Undoubtedly, one of the major trends that’s shaping elections in the era of smartphonesand 4G is how voter sentiment is being dictated in the world of digital. Seizing this opportunity, digital platforms are aggressively targeting this demographic dividend to leverage technology to drive user engagement.

Understanding the nature of ‘news’ on digital content platforms

The recent years have seen a plethora of digital content platforms proliferate the online space and how. In a bid to move with the times, traditional media organisations have launched their own apps and created a solid social media presence social media. Affordable smartphones and cheap data plans have made it easier for content providers to directly appeal to young, first-time voters who heavily consume personalised news feeds and other content-on-demand.

Gone are the days of waiting for the morning newspaper for breaking stories. It’s the age of social media that controls news dissemination that is shareable and likable. The US 2016 elections put a fresh spin on campaigning by creating a new paradigm of digital marketing strategy powered by online social platforms. Given the sizeable chunk of the vote bank that has access to internet and smartphones, especially the youth demographic, social media is a game changer in India’s 2019 elections too.

Further, given the urban-rural divide that separates the English-speaking segment from the rural demographic, media organisations today customize content in vernacular languages. In order toavoid alienating the user base in Tier II, III, and IV cities, digital content is delivered in the form of hyper-local mode culled from various verified news and entertainment sources. Moreover, data analytics plays a crucial role in targeting news consumers based on factors such as gender, location, andinterest groups, among others.

Let’s face it. The ubiquitous smartphone and WhatsApp forwards are the new communication channels dominating the 2019 election scenario.

However, not everything is rosy as mobile technology also gave rise to ‘fake news’ that could potentially damage the election process and electoral mandate.The onus lies on digital content platforms to present well-balanced and diverse viewpoints to their consumers. This is all the more so since it is difficult to distinguish between real newsand fake news and ‘satire’ in the virtual world.

What should these platforms keep in mind?

To combat the menace of fake news, content aggregators should be careful about selecting content partners.They have the obligation to ensure users consume news about political candidates and parties from trusted, unbiased, and reliable sources. Journalistic responsibility also demands that content is designed without undermining the efforts of original content providers and reporters.

Though still a work-in-progress, AI is helping weed out fake from real news and customise newsfeeds. When done right, digital platforms can truly leverage the combined strength of technology, product and content. They could be the voice of reason during elections and a shot in the arm for the world’s largest democracy.