[RESEARCH] YourStory and Kalaari unveil report on the road ahead for India under Modi 2.0 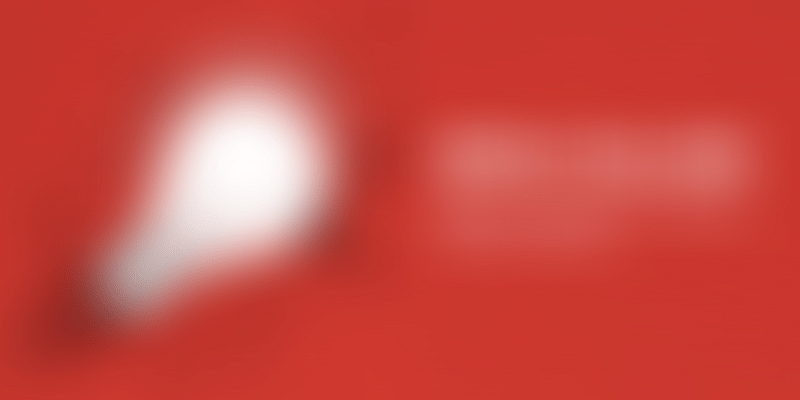 Over 67 percent of the country’s 900 million eligible voters cast their vote in the elections, marking the highest-ever turnout in India’s parliamentary elections. The people have spoken, and Modi 2.0 will chart India’s path for the next five years.

The BJP-led National Democratic Alliance swept India’s 2019 general elections on May 23, propelling Narendra Modi to his second term as Prime Minister. By winning 303 of the 542 seats in India’s Lower House of Parliament, the Lok Sabha, the BJP even increased its lead from the 2014 elections.

To analyse how far the government has come in terms of reforms, development, and growth, and how much further it can still go, YourStory Research and Kalaari Capital’s latest report looks at the achievement of the Modi government so far. In the report, we also look at the path to growth for companies and the startup ecosystem during his second term.

Modi has cultivated a business-friendly image among India’s young voters and foreign investors, and has promised to continue the reforms his government initiated during his first term. The government has improved India’s standing among global companies, by cutting red tape and making it easier to start and conduct business. However, the government has much to do in addressing farmers woes and improving employment opportunities for the youth of the country.

“India currently represents 1/10th of humanity as a whole and the sheer scale and execution prowess involved in our democratic process serves as an inspiration to the entire world,” says Vani Kola, Managing Director at Kalaari Capital, in the report.

India is a country of many different ethnicities and cultures, and the recent election results showed definitively that it was united in its support for growth and development. Modi’s ambitious plans for Startup India, Digital India, and Make in India augur more innovation for the country. The report goes in-depth into some of these initiatives, and distills them into five emerging trends that investors, entrepreneurs, and startups can expect to benefit from, including the B2B boom, soonicorns, and mobility solutions.

The report also forecasts six milestones that investors need to watch out from the new government, including a higher number of IPOs, more Indian companies going international, and higher funding for startups.