[RESEARCH] The world might have the clocks, but India has the time: an in-depth study of the startup and VC ecosystem 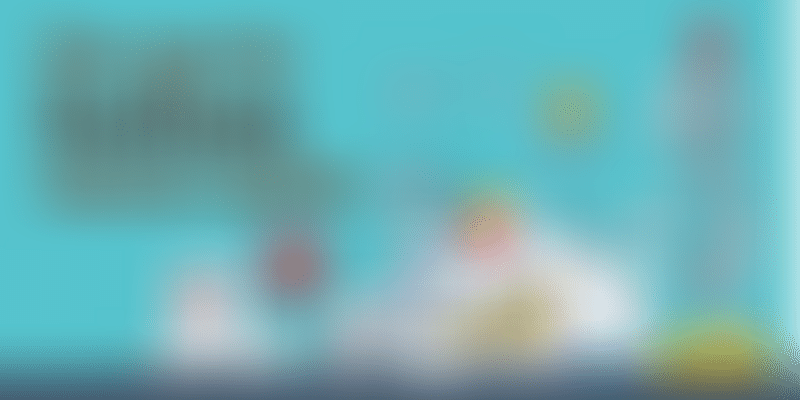 YourStory Research, the research arm of YourStory Media, in association with the Indian Private Equity & Venture Capital Association (IVCA) unveils an insider’s view of the Indian startup and VC ecosystem through the eyes of David Nathaniel Back, co-founder of Zoomcar.

Download the report 'The case for Indian venture capital'

David Back moved from California to Bengaluru in 2013, two years after attending the ‘MIT Entrepreneurship in India’ conference along with his friend Greg Moran, fellow co-founder of Zoomcar, India’s first ‘western-style’ car rental company with no chauffeurs. What inspired David and Greg to take the plunge can be summarised in one simple word - opportunity - that the author uses liberally to describe India.

The country is full of challenges, David reckons, and every challenge is an opportunity, sometimes a “large-scale” one. He says, “Risk and reward are always commensurate. If you want to get big rewards – whether that is money, impact, glory, adventure, or anything else – you have to take big risks.”

David talks of the time when India was hit by a policy paralysis, and entrepreneurs were struggling to raise money. Capital flowed back to the US, and currencies around the world started plummeting. The emerging markets were particularly hit. Investment bank Morgan Stanley even went on to include India among the ‘Fragile Five’ economies of the world.

“It was impossible to raise money at that time (2013-13),” David recalls. “But, we launched Zoomcar in February 2013, and were sold out for the next 110 weekends in a row. It was clear that India had a huge unmet demand,” he says.

Then came ‘achche din’. Or, the promise of it.

Japan’s SoftBank ushered in a “boomtime” in India’s startup ecosystem in 2014 with rich reserves of cash, and an unmistakable intent to harness the “opportunity” in the market. “That began a new investment cycle. There was so much money in the system suddenly,” David says. In fact, “many bad ventures gorged themselves on abundant investment.”

In just two weeks in 2014, SoftBank had invested almost $1 billion in Indian tech startups, including big bets on Snapdeal, Ola, Housing, and others.

In late-2015, India was hit by a funding drought yet again, possibly triggered by the collapse of the Chinese stock market. And by 2016, the ecosystem was fully and firmly gripped by the “there-are-no-exits-in-India” fear. Everyone spoke of how investors were losing money in India with no end in sight.

Between end-2015 and early-2018, giant VCs from SoftBank to Tiger Global sold their stakes (fully or partially) in several promising Indian startups at significantly discounted valuations. “I thought that was the time to stay invested though,” David says.

The tide turned in mid-2018 with Walmart’s $16 billion acquisition of Flipkart - the poster child of the Indian startup ecosystem. It made “a tremendous amount of money” for Flipkart’s investors, founders, and stock-incentivised employees.

“There aren’t any booms and busts now,” David says, adding, “Things are growing exponentially and India is a true emerging economy.”

SoftBank has ceased to be a “tourist investor” and has just opened its India office. Several Indian VCs, including Blume Ventures’ Karthik Reddy, seem to believe that India’s present — and future internet boom — will be driven by Masayoshi Son’s cash, “which is actually Saudi Arabia’s petrol dollars”.

But, despite the boom and the enormous opportunities here, one’s got to be patient. That, David says, is his greatest learning from India.

He invokes his friend Bert Mueller, founder of California Burrito (a fast food chain) who says that ‘Fortune favours the bold. But, India favours the patient.’

“I couldn’t agree more,” says David. “India doesn't change day-to-day but generation-to- generation. Entrepreneurs who stay with it are the ones who go on to succeed.”

(Disclaimer: All opinions expressed in the report are the author’s own and do not reflect those of either the IVCA or YourStory.)

Download the report 'The case for Indian venture capital'