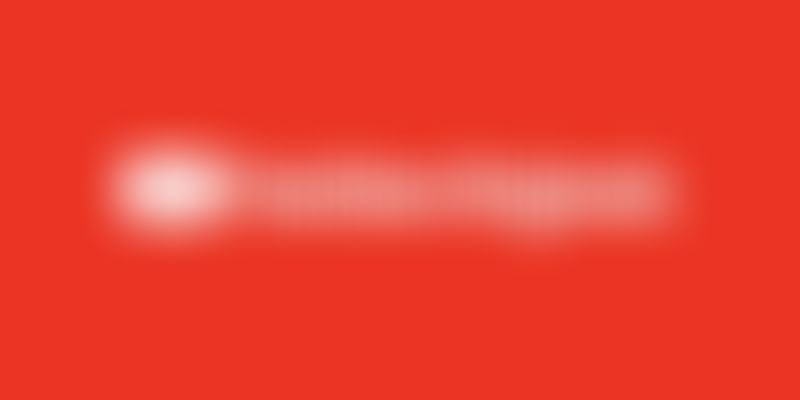 The announcement comes after the Google-owned platform made YouTube Music free and ad-supported as well.

At its annual Brandcast event, Google-owned YouTube announced that its original content, specials, and series will soon be made free for consumption. The platform will be ad-supported.

“We’re continuing to focus on stories that delight us from our favourite personalities, inspire us through rich cultural moments and educate us on topics that matter.”

The announcement comes soon after the platform made YouTube Music free and ad-supported as well.

At the earnings call recently, Google CEO Sundar Pichai also commented that India is YouTube’s fastest growing market. Since the launch of YouTube Music in March, it has been downloaded more than 15 million times.

The video streaming platform first introduced exclusive content for paying members in November 2014 as Music keys and renamed a year later as YouTube Red in 2015. In 2018, it switched to YouTube Premium.

India being an emerging market for entertainment, video streaming sites have tried to bring out content that is more relevant to India. Netflix has also produced a number of Indian language shows, series, and movies.

Speaking during the earnings call after announcing Q1 2019 results in April, Netflix’s Chief Content Officer Ted Sarandos talked about how their local content was growing global, and said, “We've kept one strict principle around it…these shows have to be very locally relevant…the best way to make global stories is to make them incredibly, authentically local."

Netflix also signed on partnership deals with telecom providers Airtel and Vodafone to provide discounted plans to their postpaid subscribers. At present, Netflix India monthly plans begin at Rs 500. While Amazon Prime has a monthly subscription price of Rs 129, homegrown platform Hotstar can be accessed at Rs 199 per month.

Also read: How telco partnerships spurred the growth of Netflix, Amazon Prime Video, ALTBalaji, and others in India