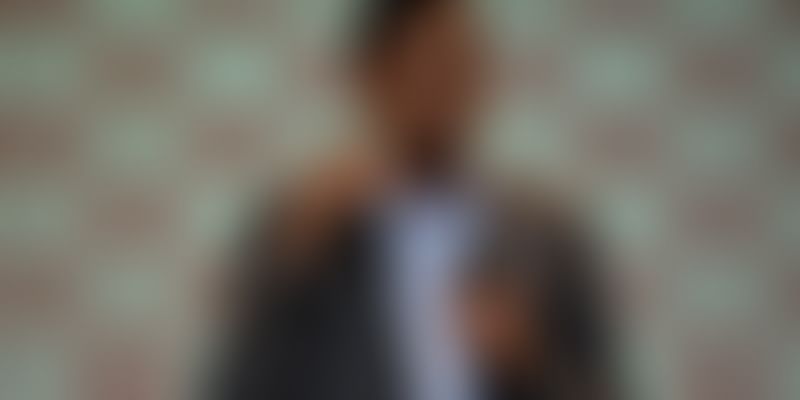 Online bus ticketing platform redBus launches rPool, its carpooling service for working professionals, in Bengaluru, Hyderabad, and Pune. The initiative is a part of redBus’ effort to use ‘shared mobility’ to solve traffic congestion in metros.

Online bus ticketing platform redBus today announced the launch of a carpooling service on its platform for personal vehicles. Named rPool, it is incorporated in the redBus app, and will connect car drivers and ride-seekers travelling on the same route.

The pilot, launched in Bengaluru, Hyderabad, and Pune, serves only those drivers with personal cars, and is not a ‘for-hire’ service unlike Ola and Uber, which rule the cab-sharing market.

The service is targeting professionals for their daily commute between home and office. Users are verified through their mobile number and their organisation’s corporate email id.

The new initiative is a part of redBus effort to use ‘shared mobility’ to solve traffic congestion in metro cities, and avoid slow speeds, long queues at traffic signals, and high levels of pollution. (In Bengaluru alone, the percentage additional time taken to travel during peak hours is at 162 percent compared to a 68 percent additional time taken in Kuala Lumpur and 79 percent in Jakarta.)

At the event to launch rPool in Bengaluru, Prakash Sangam, CEO, redBus, said, “With the right implementation and adoption at scale, carpooling can significantly reduce vehicular traffic during peak hours in urban cities.”

Once a user registers with the car number, photo, and colour, ride-seekers can find him/her if their routes match. The algorithm ensures that ride-givers don’t have to deviate or take any detours from their route and ride-takers get to travel the maximum distance of their commute as a part of the shared ride. The platform has an option to let women users to choose only women ride-givers or takers.

The users’ phone numbers are masked to protect their privacy; they can contact each other via the redBus app. While the driver-users are not to make a profit, compensation to recover their fuel cost can be transferred through the app itself. To ensure that this is not done for profit, redBus allows only two riders per day for the ride-giver.

As an inaugural offer, redBus will not charge the first 500 ride-givers in these three cities any commission for the first five years. Although they will eventually be charged, Prakash said the percentage of commission was yet to be decided.

The redBus app has 30 million downloads and a monthly active user base of 20 million.

A 2019 Market Watch report revealed that the global carpooling market size stood at $4,250 million in 2018, and was expected to grow to $11,400 million by the end of 2025. However, despite the presence of apps like Quickride and SRide to enable social carpooling, majority of carpooling today is organisation or acquaintance-based. To build trust for a business like this will take time and more players in the sector.