App-based discovery platform TravellerPass enters India. Here’s how it can help you explore your city 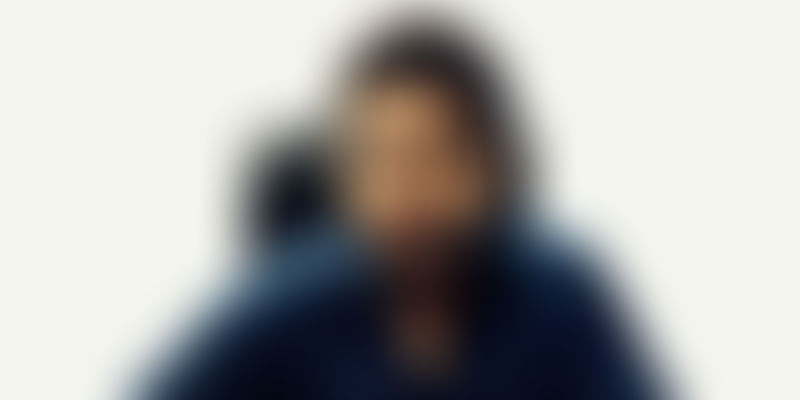 You can live your entire life in one place and still not know it completely. But if you are a resident of Bengaluru, TravellerPass may help you correct that.

The global app-based discovery platform will give residents and travellers access to the best offers at restaurants, beauty and spa treatments, leisure activities, and lifestyle zones across Bengaluru.

“Our entry in India represents a significant step in our company’s aggressive global expansion strategy and we are excited to be part of India’s growing segment of the deals market.”

While the platform has started out in Bengaluru, it has plans for other cities soon. “We are very confident of India becoming our next big market with its focus on the technological advancement and growing segment of mobile users and apps. We plan to enter 20 cities in India by 2021 after Bengaluru, followed by Mumbai and Delhi,” he added.

TravellerPass is backed by IMC Holding, a Dubai-based Integrated Marketing Consultancy established in 2003, and is considered a market leader in loyalty marketing and digital innovation in the Middle East. It is a mobile app with access to over 1,000 experiences globally with flat discounts across four categories - dining, leisure, retail, and wellness.

Commenting on the USP of the brand, Matt said,

“TravellerPass not only provides discounts and privileges to our users, it also offers an analytical tool for our merchants and partners to understand the trends and customer lifecycles. This helps them create the most competitive marketing plans for their product based on the feedback from their individual dashboards.”

TravellerPass works on a subscription model and Indian customers can have access to all their offers at a promotional pricing of Rs 999 for a period of one year. The TravellerPass app is available on iOS and Android. It will also have a WhatsApp helpline number for customers facing difficulties in registration, usage, and redemption, ensuring enhanced customer experience.

The company has a dedicated IT team operating from Bengaluru and its UI/UX team operates from Dubai, headed by Jake Varkey, Vice President of Digital Innovation. New segments are in the offing, including holidays and a marketplace, and as a shopping mall aggregator.

It has tied up with businesses like Cafe Noir, Watson's, Millers 46, The Park and Lemon Tree Hotels in Bengaluru so far, and lists around 184 offers on its app.

The company has a presence in the UAE, Oman, Qatar, Bahrain, Saudi Arabia, and India.

Top 8 web design companies that are shattering the UAE market

At present, TravellerPass is self-funded. “As our growth strategy is to go global and expand beyond 20 cities, we would be looking at external funding at some point,” added the founder.

The startup’s revenue model operates on a membership scheme, but it also has a B2B offering.

“We have a B2B model, which operates as a white-label app for corporates, bringing another dimension to our revenue channel. At present, we operate with global financial institutions in the Middle East on our white-label traveller app catering to over a million customers,” Matt told YourStory.

TravellerPass claims to have generated about $2 million revenue globally in 2017 and over $5 million in 2018, and estimates to touch over $10 million this year.

India already has several similar platforms for TravellerPass to compete with. Gurugram-based local discovery platform Little Black Book (LBB) secured $5 million in Series A round of funding in April 2019. The funding round was led by Inventus India, and IAN Fund with participation from Japanese investors Dream Incubator, and Akatsuki Entertainment Technology (AET) Fund, and existing investors Blume Ventures, and Chiratae Ventures.

In 2017, Paytm acquired two deals platforms Nearbuy (previously Groupon India) and Little for around $30 million and merged both startups, becoming the major shareholder of the entity.

“Our competitors differ depending on the regions that we operate. We have a handful of local players to deal with in every market. However, the significant ones are the regional and global players who compete in certain areas of our expertise, mainly in dining. We set ourselves apart from our competition and uniquely positioned as a lifestyle provider who provides unlimited discounts,” Matt said.

Saying it with flowers: how this Pune-based startup is keen to help an unorganised market bloss...