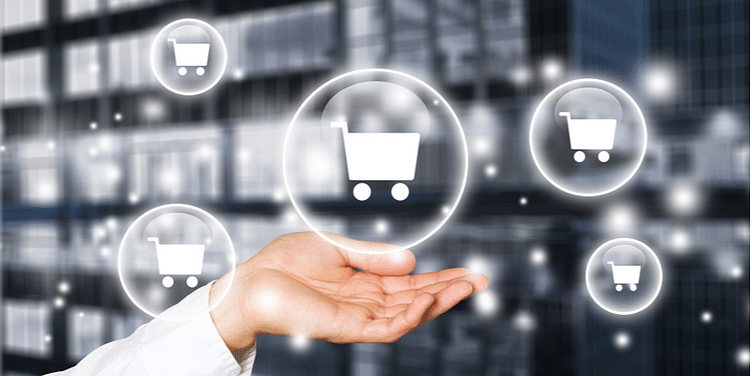 Apart from ecomm policy and data protection, other matters that could come up for deliberations include phase II of India's Faster Adoption and Manufacturing of (Hybrid) and Electric Vehicles (FAME) scheme.

Issues such as draft ecommerce policy, data protection, and price control on some medical devices are expected to figure in the upcoming meeting between India and the European Union (EU) on July 4 in Brussels, sources said.

The officials of both the sides may discuss these issues as part of their Trade Sub-Commission meeting.

The other matters which could come up for deliberations include phase II of India's Faster Adoption and Manufacturing of (Hybrid) and Electric Vehicles (FAME) scheme, steel quality issues, market access for alcoholic beverages, and rules pertaining to cosmetic sector.

The main objective of the FAME scheme is to encourage faster adoption of electric and hybrid vehicles by way of offering upfront incentive on purchase of electric vehicles and also by way of establishing necessary charging infrastructure.

"The main aim of the meeting is to find more ways to enhance trade and investments between the two sides," the sources said.

India and the EU are already negotiating a comprehensive free trade pact, officially dubbed as the Bilateral Trade and Investment Agreement (BTIA), but the talks are stalled since May 2013 due to differences on several matters.

Deliberations of issues such as the country's draft e-commerce policy, data protection norms and price control on some medical devices like coronary stents in the meeting would assume significance as several multi-national firms have allegedly raised concerns on these matters.

The draft ecommerce policy has proposed setting up a legal and technological framework for restrictions on cross-border data flow and has also laid out conditions for businesses regarding collection or processing of sensitive data locally and storing it abroad.

The EU is seeking greater market access for its alcoholic beverages and have raised concerns over high duties in Indian states.

European countries, including Germany and France, are among the top ten investors in India.

Why India’s startup community should look towards the EU market