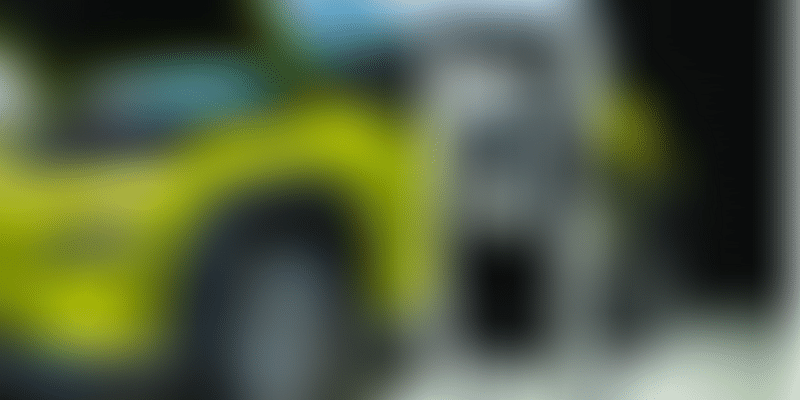 The comments have come amid reports that the Indian government plans to make it mandatory for taxi aggregators to have 40 percent of their vehicles to be electric vehicles by 2026.

The comments have come amid reports that the Indian government plans to make it mandatory for taxi aggregators to have 40 percent of their vehicles to be EVs by 2026.

The company, which is present in India through a wholly-owned subsidiary Hyundai Motor India Ltd (HMIL), also said it is gearing up to introduce its premium electric vehicle Kona next month, which will be locally assembled at its Chennai plant.

Speaking with reporters here, HMIL Managing Director and CEO S S Kim said, while the company is yet to learn officially from the government about EV requirements for cab aggregators like Ola and Uber, if such a thing were to happen, "in terms of timing it will be too fast".

"We do believe it is in the right direction but for the automobile manufacturers, we need time to prepare for such transitions," he said.

Kim further said that more clarity is required on the road map for the conversion of fleets into EVs.

In March, Hyundai Motor Group had announced that it would invest $300 million in India's ride-hailing service provider Ola. The investment will be jointly made by group firms Hyundai Motor Company and Kia Motors Corporation.

Currently, Hyundai offers its EVs in the premium segment and as per its agreement with Ola, it will supply compact sedan Xcent and hatchback Grand i10.

Last week, a media report said several ministries and Niti Aayog had recommended gradual conversion of fleets of taxi aggregators like Ola and Uber to EVs, targeting 40 percent of the total by 2026.

When asked if Hyundai is developing small EVs, which could be used by taxi aggregators, Kim said, "We are developing but we need time to come up with more meaningful mobility solutions for India."

Commenting on Hyundai's plans for EVs in India, Kim said the company is looking to bring its premium model Kona next month.

"Kona will bring some change in the Indian market in terms of customer's acceptance of EVs. It will have a long range," he said.

Currently, EVs in India have not been able to gain traction due to range and driving-related issues besides charging infrastructure constraints, he noted.

Hyundai will provide its Kona customers in India home charging equipment, he added. The model will be locally assembled from imports of completely knocked down units from Korea, he said adding, "We hope to sell hundreds of units annually in India."

Hyundai has set up a separate assembly line at the Chennai plant as part of its overall $1 billion investment till 2020.

He also said in future if there is demand for EVs in India, Hyundai would consider setting up of battery production in the country, stressing that for a viable business the minimum volume would be around 50,000 units annually for a vehicle like Kona.