Through new app Study, Facebook pays users to know what they do on their phone 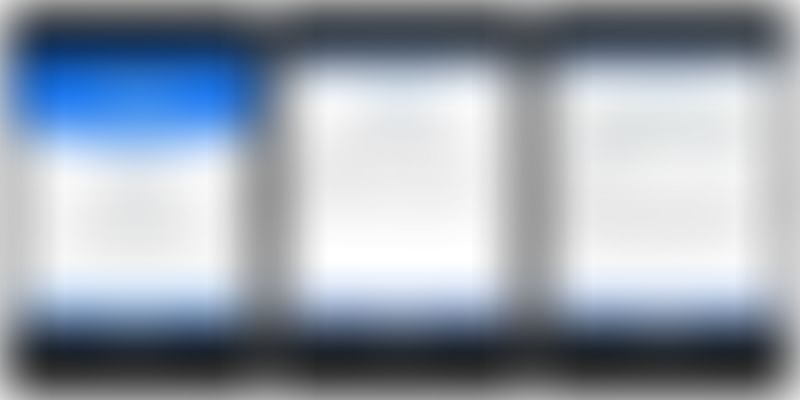 Facebook's market research app 'Study' will track apps installed on the user's phone and the amount of time spent on them. As of now, it is available only in India and the US.

Facebook on Tuesday announced the launch of a market research app called ‘Study from Facebook’. Participants will be paid and the app is currently available only in India and US.

The research app allows users who are 18 and older to participate and can be opted out anytime they want. It will refer to Facebook for already existing information like age and gender but it will not be added to the participant’s Facebook account.

“We’ve learned that what people expect when they sign up to participate in market research has changed, and we’ve built this app to match those expectations. We’re offering transparency, compensating all participants, and keeping people’s information safe and secure.”

Once the app is installed, Facebook will have access to a host of information about the user. This includes apps installed and the amount of time spent on them, country, device and network type of the user. It may also track features used within the apps.

However, the company said in an official statement that the app does not collect user IDs, passwords and other content on the participant’s phone such as photos, videos, or messages.

Information obtained from this app will not be sold to third parties or used to target advertisement, Facebook confirmed in the statement.

The social media giant said it is collecting minimum information to improve their products.

The social media giant is working with its long-time partner Applause to manage the logistics of this market research app.

These six members of Facebook’s SheLeadsTech community showcased their growth stories at the An...