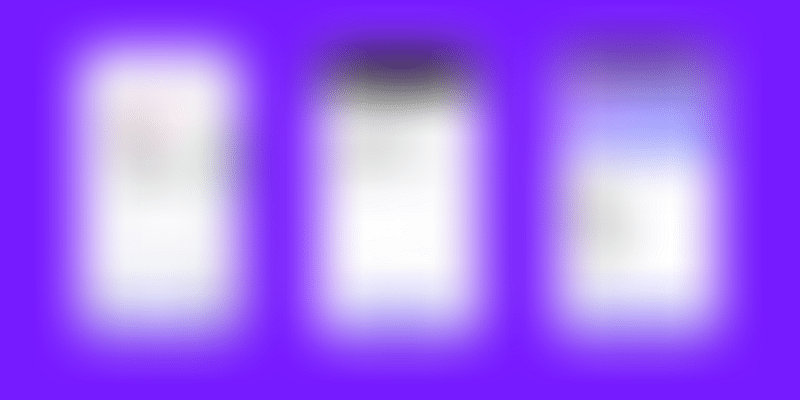 The social networking giant has developed a new currency, Libra, that will roll out to users next year through a digital wallet - Calibra. Here's how it will work.

After many months of speculation, Facebook has announced its entry into the cryptocurrency and financial services market with a new digital wallet: Calibra. The wallet is still in the works and is likely to launch in 2020. It will be available in Messenger, WhatsApp, and even as a standalone app, the company revealed.

With Calibra, consumers will be able to use to save, send and spend Libra - a new blockchain-based global currency developed by Facebook. The Libra network has already received support from the likes of Visa, MasterCard, PayU, Stripe, eBay, Uber, Lyft, Spotify, and several others.

Calibra will let you send Libra to almost anyone with a smartphone, as easily and instantly as you might send a text message and at low to no cost. And, in time, we hope to offer additional services for people and businesses, like paying bills with the push of a button, buying a cup of coffee with the scan of a code or riding your local public transit without needing to carry cash or a metro pass.

With its new venture, the social networking giant seeks to bridge the finance deficit that affects "almost half of the adults in the world." Most people lack access to basic financial services, including an active bank account. The situation is worse in developing economies, and especially, among women.

"The cost of that exclusion is high," Facebook stated.

"Approximately 70 percent of small businesses in developing countries lack access to credit and $25 billion is lost by migrants every year through remittance fees. This is the challenge we’re hoping to address with Calibra."

Once the wallet rolls out to users, they would have the option of signing up, and choosing from a selection of payment providers - Visa, MasterCard, Visa, PayPal, Strip - Facebook has tied up with.

Libra can also be exchanged with other currencies, including USD.

Facebook's new venture comes at time when the company is plagued with concerns around user data security. To combat that, and ensure the fair and efficient running of its digital currency division, Facebook has set up the Libra Association that will operate independent of it, and oversee Calibra wallet.

The Geneva-based association consists of 28 companies right now. It could go up to a 100 by the time the wallet launches in 2020, Facebook revealed.

Facebook makes its first investment in an Indian startup; What the future holds for Grofers