From Jeff Bezos and Warren Buffett to Bill Gates and Steve Jobs, how a father’s wisdom shaped industry leaders 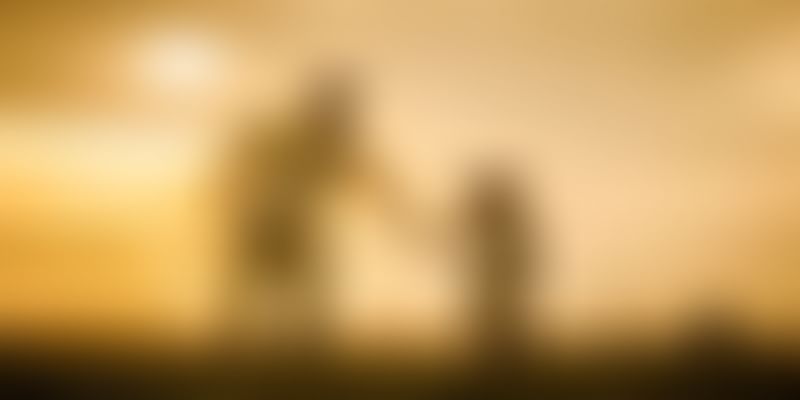 On Father’s Day, see how dads helped mold some of the world’s greats like Jeff Bezos, Warren Buffett, Steve Jobs, and Bill Gates.

Nothing quite seems to be enough when it comes to Father’s Day preparations. But really, as every father would say, the best gift for them would be their children practising what they have taught them.

Umberto Eco once wrote, “I believe that what we become depends on what our fathers teach us at odd moments, when they aren't trying to teach us. We are formed by little scraps of wisdom.”

Let’s take a look at what some of the most remarkable people in the world have learnt from their fathers when they were growing up and working towards their dreams.

My dad's story really shows that people help each other. He had an enormous amount of grit and determination, and he had incredibly kind, supportive people who guided him all along. – Jeff Bezos, Founder and CEO of Amazon

It is decisiveness and passion. He loves what he did. And it was so inspiring growing up in a house full of journalist, editors and always being aware of what was happening. It made me love news, it made me love culture. It was all around us. I mean, he brought what he did home. – Anna Wintour, Editor-in-Chief of Vogue

You gotta make the back of the fence — that nobody will see —  just as good looking as the front of the fence. Even though nobody will see it, you will know, and that will show that you’re dedicated to making something perfect. – Steve Jobs, co-founder of Apple

The best advice I’ve ever been given is by my father, who told me it took 20 years to build a reputation and 20 minutes to lose it. And if you remember that you’ll do things differently.  – Warren Buffett, CEO of Berkshire Hathaway

My dad is the man I aspire to be. I especially admire his sense of integrity. He is one of the wisest and most calm people I know. And he taught me a lot about how to think. What’s amazing to me is that, even at age 87, he’s not done yet. – Bill Gates, Founder of Microsoft

My father used to say that it's never too late to do anything you wanted to do. And he said, 'You never know what you can accomplish until you try.' – Michael Jordan, Basketball player