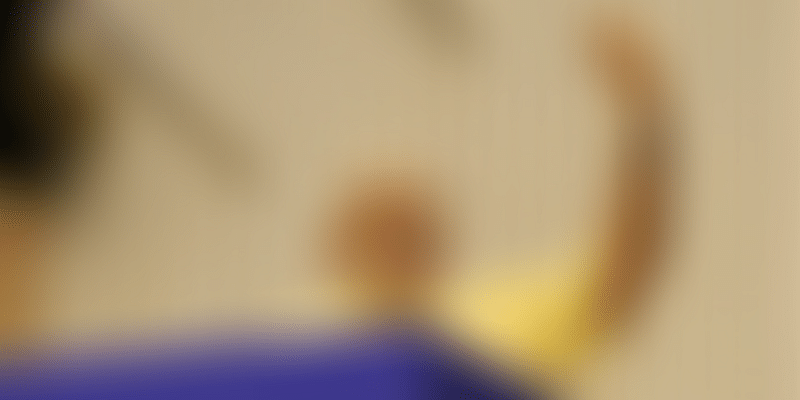 The Cabinet Committee on Security has cleared the setting up of the Defence Space Research Agency (DSRO), which will work on space warfare weapon systems and technologies.

The Modi government has approved a proposal to set up a new agency that will develop sophisticated weapon systems and technologies to enhance the capabilities of the armed forces to fight wars in space.

An official statement by the Defence Ministry said:

“The Cabinet Committee on Security headed by Prime Minister Narendra Modi has cleared the setting up of this new agency called the Defence Space Research Agency (DSRO), which has been entrusted with the task of creating space warfare weapon systems and technologies.”

The agency will comprise scientists who will work closely with integrated staff officers of the three armed forces - the Indian Air Force, Army, and the Navy.

The decision was taken at the top-most level by the government a while ago, and a joint secretary-level scientist is leading the agency.

DSRO will be providing research and development support to the Defence Space Agency (DSA), which comprises members of the three services and is headed by an Air Vice Marshal-level officer. The main objective of DSA is to fight wars in space.

As per news reports, the DSA will come up in Bengaluru and will gradually take over space-related capabilities of the three forces.

Apart from this, the Modi government has also set up agencies for tackling space and cyber warfare. This is along with a Special Operations Division, which will tackle the need for special operation required that need to be carried out both inside and outside the country.

In March this year, India carried out an anti-satellite test that demonstrated its capability to shoot down satellites in space. After this missile test, India joined an elite club of four nations that have such capability. The test also helped develop

“deterrence capability against adversaries who may want to attack Indian satellites to cripple systems in times of war”.