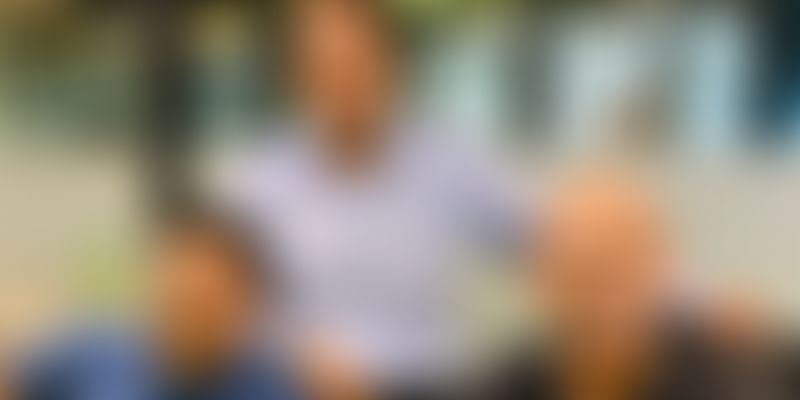 Multiply Ventures is largely focusing on three sectors, including new retail, fintech and edtech, and will mostly invest in pre-Series A to Series A rounds.

Former ecommerce executives Raveen Sastry, Sanjay Ramakrishnan, and Bhushan Patil, who have worked in firms such as Alibaba, Paytm, Flipkart, and Myntra, have joined hands to launch Multiply Ventures, an early-to-growth stage fund of $50 million.

Sastry is Myntra’s Co-founder and Ramakrishnan had worked in companies such as Flipkart and Myntra. Meanwhile, Patil has had stints at Alibaba and Paytm.

In a joint statement, the founders of Multiply Ventures, said,

“We have had the unique experience of being part of the startup ecosystem, building some extremely valuable Indian digital consumer brands like Paytm, Myntra, and Flipkart. Based on our experience of building companies, raising money from venture capitalists, and as angel investors, we believe that investing in India needs an approach that works for India.”

The Indian market, which offers a great opportunity in terms of size, is also one of the most diverse/heterogeneous and complex markets to scale. Multiply Ventures brings capital, people and ecosystem on to a single platform to significantly increase the odds of a startup succeeding.

The fund is largely focusing on three sectors, including new retail, fintech and edtech, and would mostly invest in Pre-Series A to Series A rounds.

Recently, India and US-focused Nexus Venture Partners, which invests $500,000 to $10 million in early growth stage companies, made another close of $353.5 million for its fifth VC fund, according to its latest filing with the US Securities and Exchange Commission (US SEC).

Endiya Partners, an early-stage investment fund, also completed its first close of its second fund at $40 million last month. The new fund claims to be the largest B2B-focused seed fund.

Jungle Ventures' third fund expected to be oversubscribed to $220M as it makes first close of $...