[Funding alert] FabHotels raises $7.8M in a round led by Goldman Sachs 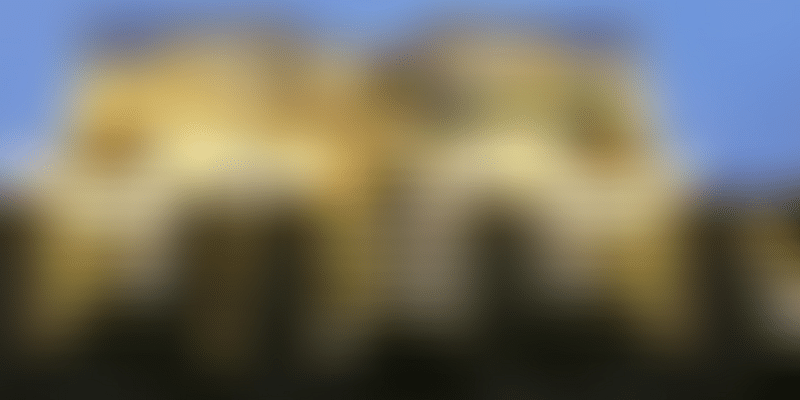 The fundraise from existing investors will not only help the company take on its bigger rival OYO, but will also help it expand across the geography.

Budget hotel chain FabHotels raised about $7.8 million (Rs 54.34 crore) from its existing investors in its Series B1 round that was led by Goldman Sachs and participated by Accel partners and Qualcomm, documents filed by the company with Registrar of Companies (RoC) revealed.

According to Crunchbase, the firm has till now raised a total of $43.1 million since its inception. Media reports state the fresh funding is expected to help the firm bridge the gap with SoftBank-backed hotel chain OYO rooms, which has gained a lion's share in the Indian and Chinese market.

Started in 2014 by Vaibhav Aggarwal and Adarsh Manpuria, FabHotels currently competes against the likes of OYO and budget hotel chain Treebo. The budget hotel chain works on an asset-light model, partnering with small hotels under a franchise model to provide hospitality services.

However, the larger fund size raised by OYO might not be a dampener for smaller rivals as the Indian hotel market is pegged to grow to around $13 billion by 2020 from $7 billion in 2015, according to data platform Statista.

Reports suggest that FabHotels plans to double its inventory size to 20,000 by the end of this year. Last December, the company had also stated that it planned to add another 20 cities to its kitty of 40 existing cities.

The company doesn’t do aggregating, but primarily operates through a franchise model. The company has entered into an agreement with existing hotel owners, and manages the properties while deputing its technology and personnel in the hotels. Apart from training the staff, it also conducts regular audits at the properties to ensure its services and experience are standardised.