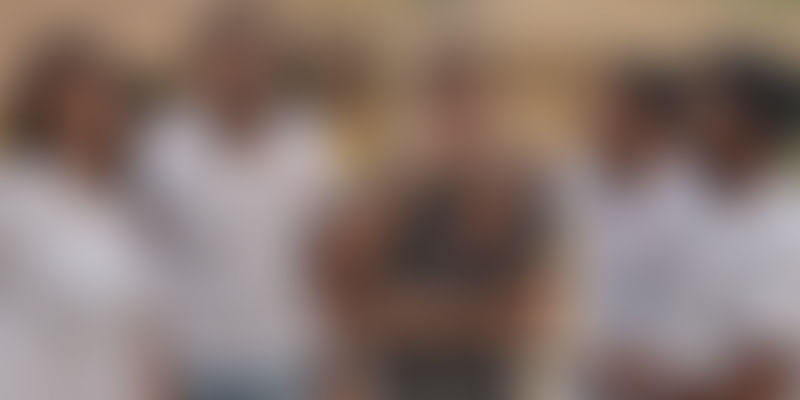 Over the next 12 months, the startup will be focusing on improving the technology infrastructure, including its recommendation and personalisation engine, while expanding the number of writers on platform.

Bengaluru-based Indian language story telling startup Pratilipi (run by Nasadiya Technologies Private Limited) on Thursday said it has raised $15 million as a part of the Series B funding led by Qiming Venture Partners.

With this funding, the company will be focusing primarily on improving the technology infrastructure, including its recommendation and personalisation engine, while expanding the number of writers on the platform over the next 12-18 months.

The company will also be focusing on expanding into newer forms of storytelling and will include audio stories on the platform.

Founded in 2014, Pratilipi was started by Ranjeet Pratap Singh, Sahradayi Modi, Rahul Ranjan, and Sankaranarayanan Devarajan. It is an Indian language self-publishing platform, which has over 100,000 writers who have published over 800,000 stories in nine languages including Tamil, Bengali, and Marathi.

In a statement, Pratilipi said it currently has a strong community of over 100 thousand writers and over 5.2 million readers who write over a million reviews and comments and exchange over 2.5 million messages with each other every month, across their web and the Android app.

Founded in 2006, Qiming is a leading China venture capital firm with offices in Shanghai, Beijing, Suzhou, Shenzhen, and Hong Kong. In 2017, Qiming raised its first US fund, and set up Qiming’s US offices in Seattle, Boston, and Palo Alto. Currently, Qiming has assets worth $4 billion under management.

Speaking on what pushed them to invest in Pratilipi, Helen Pei-Hua Wong, Partner at Qiming Venture Partners, said,

“Pratilipi is well positioned to capture the next wave of internet users in India, who prefer to consume content in their own vernacular languages. The company has already built a strong community of readers and writers, and network effects provide strong barriers to entry. In China, we have seen the fast growth of user-generated content platforms, some of which became the main source of entertainment for millions of internet users. We hope to share our experiences in China to help the company grow.”

Pratilipi had last raised a $4.3 million round led by Omidyar Network India in February of 2018.

“At Omidyar Network India, we are firm believers that Indian language content will be key to engage the Next Half a Billion (NHB) users, enabling users to develop familiarity and trust needed to realise fully the benefits the internet could offer. Pratilipi has built an outstanding consumer-centric product with deep engagement.”

“We have been seeing a huge surge in consumption in many content platforms and strongly believe that this is still just the beginning for Indian content story. Our focus has been to invest in platform companies at early stages where we can imagine network effects to work at scale. And Pratilipi, as one of the largest community of Indian language story tellers, fits the bill perfectly.”

Other marquee investors who have invested in Pratilipi include marquee investors such as Times Internet and Nexus Venture Partners, who led its seed round, and Shunwei Capital who participated in its series A round.