AI-based FaceApp issues clarification on privacy concerns around the app 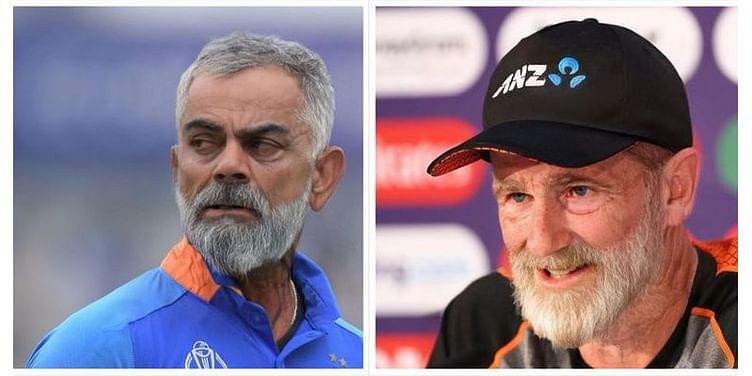 Russian photo editor FaceApp has now responded with a clarification on the privacy controversy around uploading users’ photos to the cloud without alerting them, and overriding access to camera roll in settings on iOS.

AI-powered photo editor FaceApp, which is currently going viral on social media with its #FaceAppChallenge also raised some privacy concerns. The Russian app responded with a clarification on the privacy controversy around uploading users’ photos to the cloud without alerting them, and overriding access to camera roll in settings on iOS.

Because millions of Americans have used it

It’s owned by a Russia-based company

And users are required to provide full, irrevocable access to their personal photos & data pic.twitter.com/cejLLwBQcr

In a statement, FaceApp said that it is receiving a lot of inquiries regarding their privacy policy and therefore it is providing a few following points that explain the basics:

"We never transfer any other images from the phone to the cloud."

"We don’t sell or share any user data with any third parties."

Irrespective of the questions raised by seasoned users, FaceApp continues to grip social media. It has already crossed 100 million downloads on Google Play Store, and users cannot seem to get enough.

According to a Forbes report, the viral app already has access to more than 150 million names and faces.