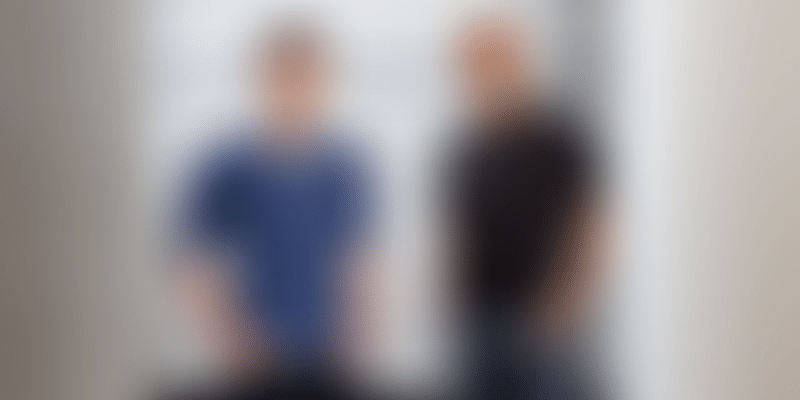 As part of the deal, OpenAI services will be run on Microsoft Azure and will be used to develop more AI technologies. Microsoft plans on building new Azure AI supercomputing technologies with OpenAI.

The tech giant said it will build a platform, which OpenAI can use to continue its work on Artificial General Intelligence (AGI) - an AI that has cognitive abilities of a human and also the ability to find a solution when faced with unfamiliar situations.

As part of the deal, OpenAI will port its services to run on Microsoft Azure, which the latter will use to develop more AI technologies.

With this deal, Microsoft will also become OpenAI’s preferred partner for commercialising new AI technologies, it said in a statement.

Speaking on the partnership, Sam Altman, CEO of OpenAI, said,

“The creation of AGI will be the most important technological development in human history with the potential to shape the trajectory of humanity. Our mission is to ensure that AGI technology benefits all of humanity, and we’re working with Microsoft to build the supercomputing foundation on which we’ll build AGI.”

He also stressed that AGI should be deployed securely and that the economic benefits should be widely distributed.

“AI is one of the most transformative technologies of our time and has the potential to help solve many of our world’s most pressing challenges. And our ambition is to democratise AI — while always keeping AI safety front and centre — so everyone can benefit,” said Satya Nadella, CEO of Microsoft.

Both companies said their vision is to use AGI to solve global challenges, including climate change as well as address individual needs like healthcare and education.

Microsoft stated that while AI technologies have earlier made breakthroughs in areas such as vision, speech, language processing, translation, and robotic control, modern AI systems should ‘address some of the hardest problems facing the world today’.

Founded by serial entrepreneurs like Elon Musk and Sam Altman in 2015, the San-Francisco-based research lab claims to be free of financial obligations and focus on positive human impact.