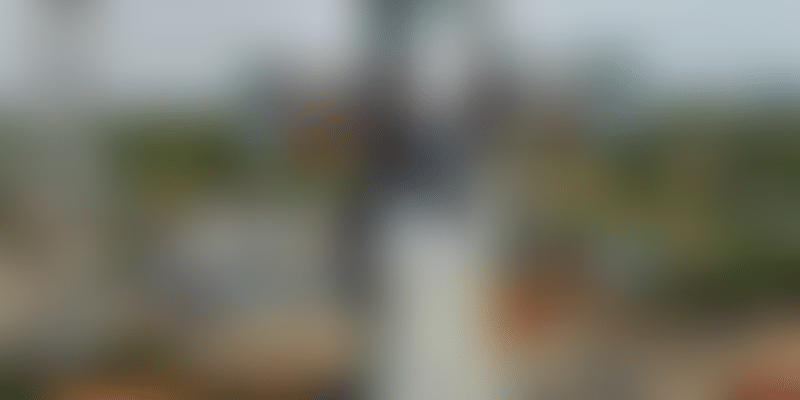 Chandrayaan 2 will have three modules - a lander named Vikram, an orbiter, and a six-wheeled rover named Pragyan - developed by ISRO, which will conduct scientific experiments on the Moon.

After the much-anticipated Chandrayaan 2 mission’s launch was called off on July 15 due to a technical snag, the Indian Space Research Organisation (ISRO) is finally ready. This mission will be the first mission in the world, which will land on the Moon’s south pole and explore the previously uncharted territory.

Carried out with the help of GSLV Mk-III launch vehicle, Chandrayaan 2 was launched from the Satish Dhawan Space Centre in Sriharikota, Andhra Pradesh.

The landing is slated for September 6 or 7, ISRO Chairperson K Sivan told reporters this June.

Here's all you need to know about Chandrayaan-2 and why ISRO wants to explore the dark side of ...

Worth Rs 978 crore, Chandrayaan 2 will have three modules - a lander named Vikram, an orbiter, and a six-wheeled rover named Pragyan - all developed by ISRO. These modules will study and conduct scientific experiments on the Moon’s south polar region.

The instruments on the rover will be observing the lunar surface and send data back and pictures, which will take 15 minutes to reach earth, which ISRO will use for analysing the lunar soil.

This mission will also mark ISRO’s first soft landing. A soft landing is considered as a safe landing of a rover or space equipment on the extra-terrestrial land to prevent any form of damage to the equipment.

If ISRO succeeds in soft landing Vikram, India will become the fourth country to do so after the US, China, and Russia.

According to the Indian space agency, the lunar south pole is intriguing as a larger section of its surface cannot be seen compared to the north pole. Scientists believe that there is a possibility of the presence of water in the permanently shadowed areas around it. In addition, this region has craters that are cold traps and contain fossilised records of the early solar system.

As ISRO’s website put it, “Are you ready for the unknown?”

Chandrayaan-2: a successful launch will give India a strategic advantage