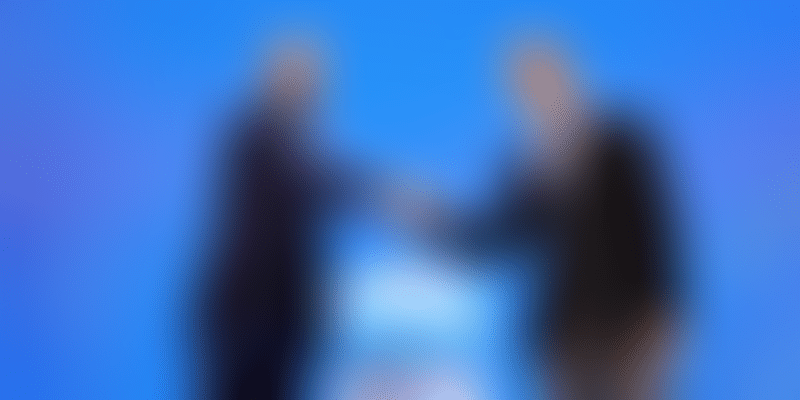 Themed 'Power of Alliances', the summit focuses on building a digital ecosystem to better solve the challenges faced by Cisco's stakeholders.

Cisco on Monday announced that it has partnered with Google to roll out free high-speed Wi-Fi zones across India with gStation. The announcement was made at the Cisco India summit in Kochi.

According to a report by TRAI, globally there is only one WiFi hotspot for every 150 people, and in India, eight million additional hotspots must be installed to achieve the same ratio, creating new market opportunities for infrastructure providers and internet service providers. The country now has only 52,000 Wi-Fi hotspots.

With a shared vision of connecting 1.3 billion Indians to the digital economy, the project has started its first phase of implementation. By September 2019, 200 locations in Bengaluru are expected to be Wi-Fi enabled, followed by another 300 by in the second phase. The locations include public spaces like bus stops, hospitals, government offices, etc.

"Moving from slow to high-speed Internet access will increase user engagement and benefit millions of Internet users throughout the economic spectrum. The success of digitisation and digital citizen services is also closely tied to the proliferation of high-speed internet. This also represents a significant growth opportunity, the demand for public Wi-Fi hotspots is expected to go up by 100X over the next 3 years."

“The results from gStation’s railway station rollout have been hugely encouraging. Our approach is to help create abundance where there is scarcity and do it sustainably. The proliferation of public Wi-Fi in India can provide a significant boost to the government’s digital ambitions of connectivity and digital inclusion and serve as a complementary network for telcos and offer users full high fidelity experience."

According to the Cisco VNI report, nearly 59 percent of Internet traffic will be offloaded from cellular networks to Wi-Fi by 2022, wherein lies the tremendous opportunity for ubiquitous dispersion of Wi-Fi.