Quality with quantity: how creativity can span diversity and depth 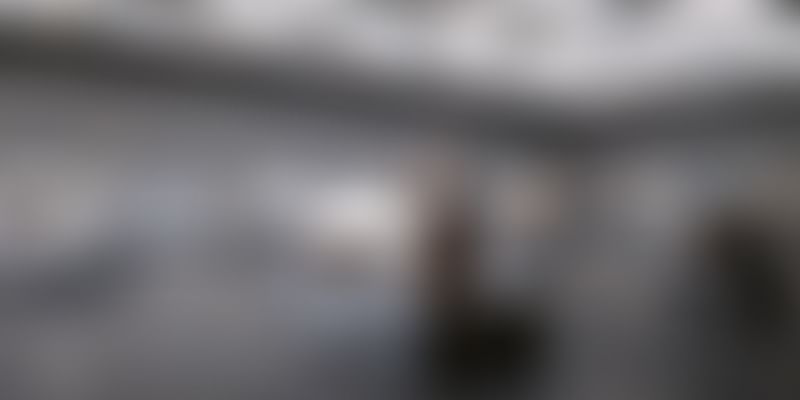 The Art Gallery of Ontario, based in Toronto, has a collection of indigenous as well as contemporary art spanning over 95,000 works. In addition to the breadth of the collection, there are also immersive sections on specific genres, as shown in this photo essay.

The Art Gallery of Ontario (AGO) is one of the largest art museums in North America. Located in Toronto, Canada’s largest city with about six million people, AGO’s collection spans almost 95,000 pieces of art.

The exhibitions feature contemporary and indigenous works, as well as photographs and installations. The museum also offers stunning views of Toronto's skyline, but the real show is within. The exhibits raise important and sometimes troubling questions about the past, while also opening the door to a more tolerant and expansive future.

Special care has been taken to preserve diversity and inclusion, as shown in this photo essay. AGO’s mission is to become the imaginative centre of its city and province through innovative exhibitions and activities. Scholarship and creativity are embraced in equal measure.

The current exhibitions feature the works of Latvian-origin artist Vija Celmins, with “re-describings” (renderings) of natural phenomena such as night skies and lunar landscapes. Some of her works feature as many as 20 layers of paint.

The Canadian collection spans indigenous, modernist and abstract art. There is also an African collection, with artefacts such as Punu and Lwalu face masks. Many of AGO’s exhibitions are enhanced with its own permanent collection, thus creating new forms and extensions of dialogue.

AGO’s liberal membership plan allows free admission to anyone under the age of 25, with those older getting a pass for about US$25 per year. “Art is essential, and we’re making it easier for everyone to make it a part of their everyday lives,” according to AGO’s CEO Stephen Jost. “Great cities deserve great civic spaces,” he adds.

Now, what have you done today to pause in your busy schedule, and see how to improve the creative spaces in your own city?

From exhibition to empowerment: how Concern India Foundation promotes and supports folk art