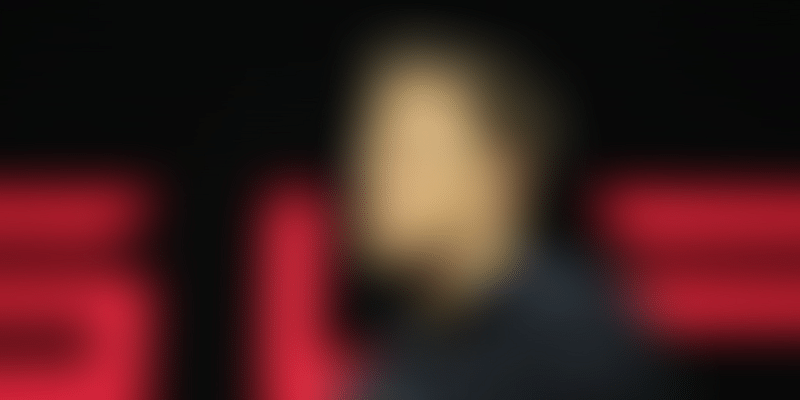 Once greenlit, the Brain Control Interface would be able to treat a whole range of brain-related disorders and ultimately mitigate the “existential threat of AI".

In a presentation, appearing straight out of a Black Mirror episode, tech entrepreneur Elon Musk has unveiled the first look at what’s is going to be his ambitious brain control interface system.

Designed by Neuranlink, a company founded by Musk in 2017, this brain control interface is ultimately aimed at connecting “humans and computers” to “understand and treat brain disorders, preserve and enhance one’s own brain, and create a well-aligned future”.

All of these with the help of a chip, implanted right in the human skull. Watch the presentation live here, as Musk gives a lowdown of everything that Neuralink plans to achieve in the near future.

From self-driving electric cars to tunnel-digging machines, rocket launchers, and even flame throwers, so far, all of Musk’s innovations have been out of the box, with an unmistakable futuristic vision. The unveiling of his secret startup, Neuralink was no different.

Subjected to approvals from the US Food and Drug Administration, Musk said once his Brain Control Interface (BCIs) is greenlit, it would be able to read and write vast amounts of information, treat a whole range of brain-related disorders, and ultimately be able to mitigate the “existential threat of AI.”

The Tesla CEO has been quite vocal when it comes to imminent threats posed by artificial intelligence. He has called AI far more dangerous than the “nukes” and in the recent past has even doubled down on his dire warnings to the AI experts.

It doesn’t come as much of a surprise then that Musk’s ambitious Neuralink venture has kept “mitigation” of threats posed by AI at the centre of all activity.

However, as Musk has pointed out time and again, the Brain Computer Interface is in a nascent phase and will take time before a human-machine alignment is actually materialised. And before Musk’s company could actually surgically insert implants in the human brain.

It’s a lot of food for thought until then, for sure.