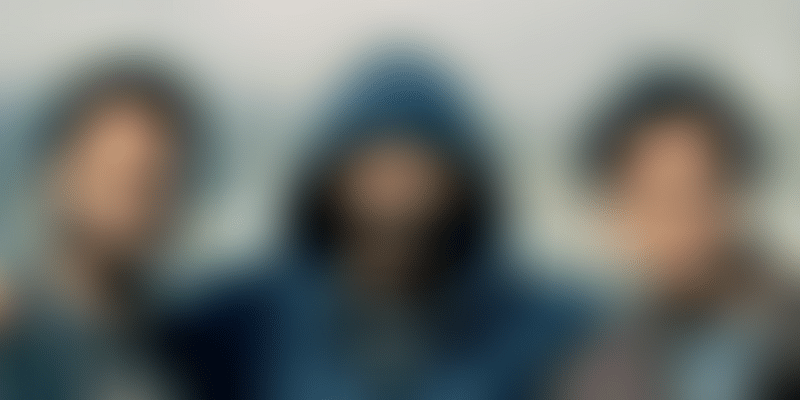 The company, which recently raised $15 million as a part of its Series A round led by Tiger Global Management, aims to utilise the funds for capital expenditure and working capital needs.

Faridabad-based mobile app OkCredit, which helps small and micro businesses keep track of payments and credit records, has taken approval of its members to raise a convertible debt of $1 million from its US-based holding entity OkTech Inc.

According to the RoC filings accessed by YourStory, the company aims to utilise this money for capital expenditure and working capital needs.

The firm recently raised $15 million as a part of its Series A round led by Tiger Global Management. The round also saw participation from new investor Morningside Venture Capital as well as existing investors Lightspeed India Partners, Venture Highway, and Y Combinator. At that time, the startup said it will use the funds primarily for scaling up the team and hiring across functions of product as well as technology. Further, it said it will deploy the amount to grow its customer base by focussing on aspects of customer stickiness.

Launched in 2017 by Harsh Pokharna, Gaurav Kumar, and Aditya Prasad, OkCredit's Android mobile app reduces the merchant’s burden of maintaining and accounting paper account books through digitisation. It also allows them to send collection notifications to customers in case of delayed or missed payments.

Owned and operated by Psi Phi Global Solutions Pvt. Ltd, OkCredit is present in over 1,000 locations, and is said to have maximum customers in Hindi-speaking regions of the country.

The app has reached an installation base of 1.3 million merchants, and about 900,000 of them are using the platform every month, said a release.