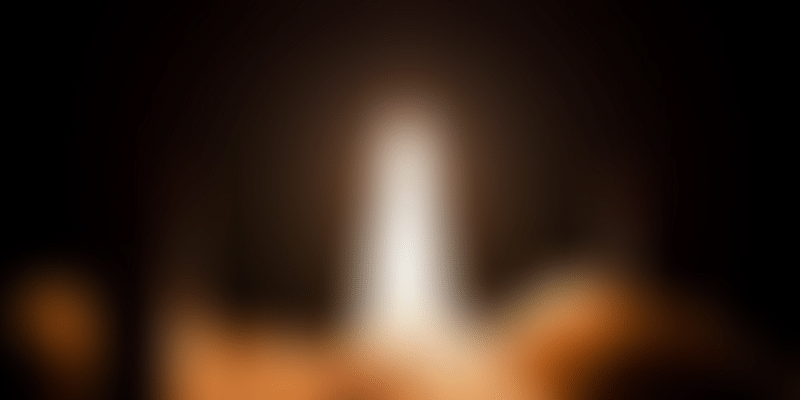 The establishment of the unit will help ISRO develop some of the key technologies and specialised facilities, which will help to support life in space.

The announcement has come at a time when India is preparing for its first manned space mission in 2022.

The establishment of the unit will help ISRO develop some of the key technologies and specialised facilities, which will help to support life in space.

According to the Press Information Bureau, it is prudent to avail technical cooperation from international space agencies, which have already demonstrated their technical capabilities in specific areas. Russia is one of the space-faring nations, and it is envisaged to collaborate with Russia extensively in various fields of relevance.

Besides the ambitious mission, ISRO will also be collaborating with space agencies and industries in Russia, and other neighbouring countries as well.

Once the ITLU is established in Moscow, the office will be managed by an ISRO scientist/engineer, and will serve as “Counsellor (Space)”, which will be deputed by ISRO.

It will receive support from the staff, which will be sourced locally, and the process is planned to be completed within six months.

The overall annual expenditure is expected to be to the tune of Rs 1.5 crore, which will include salary, office expenses, rent, and taxes among others.

However, the establishment of ITLU is not one of its kind. ISRO already has its ITLU units active in Washington, USA, and Paris, France. The main agenda of these establishments is to liaise with various government and space agencies in the USA and Europe, respectively.