Netflix, Amazon Prime, Hotstar, Zee5 – which streaming giant will stand out, and how? 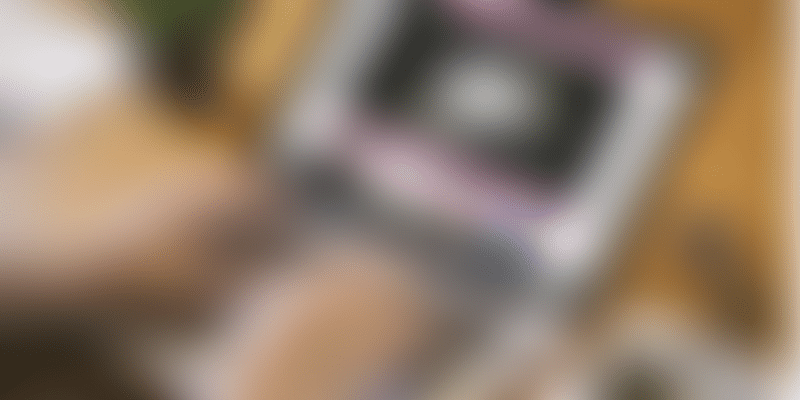 The third season of the show Stranger Things, which has already been a smashing success in the past, broke many records on Netflix by gaining a viewership of over 40 million in just four days since its launch. While Netflix is still basking in the glory of that success, Hotstar and HBO brought us the now highest rated TV show on earth (as per IMDb) Chernobyl, right after the woeful end of Game of Thrones.

A BCG report on OTT (over the top) media services named, titled Entertainment Goes Online, pointed out that the Indian OTT market has grown from merely nine players in 2012 to 32 OTT streaming services in 2018.

We’ve tried most of the popular services — Netflix, Prime, Hotstar, SonyLIV, Zee5, AltBalaji, etc. because no one service can have all our favourite shows, and movies, and most of us can’t afford to subscribe to all these services. While each OTT player has its own ‘hero content’ that draws mass audiences, there is little left to differentiate amongst these players with each having thousands of hours of local and global content.

One way to make significant inroads into the loyal base of other streaming services is to break your content and price it individually, without meddling with the subscription deals on offer; i.e. transaction-based pricing or basically pay-per-view.

Today, when we want to watch a Netflix show, and we are already married to other OTT providers we resort to beg, borrow or steal (read piracy), we sometimes abandon our desires to binge on that raging show because of the other two or three subscriptions. The BCG report mentioned earlier found out that more than 80 percent of OTT consumers have three or less OTT apps installed in their phones, where one of them is almost always YouTube. Therefore, offering individual shows or movies at well researched prices can be the next innovative milestone moment for a player embroiled in this endless competition.

This pay-per-view strategy is not new, it has been used in the past by WWE, Apple TV, and even YouTube. Hence, if it gets you additional eyeballs, a key metric in this industry as many VCs would argue, trying the pay-per-view pricing should be worth its salt.

But how should a predominantly subscription-based company price all its content individually? Though they have enough data, the essential concept remains that it should be priced low enough to nudge non-subscribers to purchase, and high enough to discourage subscribers from switching.

What if loyal subscribers start jumping ship to pay-per-view? There is no simple answer to this, OTT providers will have to trust their quality content and compelling user experience to retain subscribers, and paying for multiple movies or shows should anyway be more costly than subscriptions. First, with billions of dollars flowing into original content, the players should trust their hero content to get them new adopters because of the viral content, and this pay-per-view option will give them a chance to try out the streaming service without committing to it for a month or more. This option should also disincentivise piracy as people without subscriptions usually resort to piracy if they can’t find someone who would share their password.

According to the BCG report, one of the popular reasons for people jumping to other OTTs is that they find better content elsewhere, therefore pay-per-view could be an enticing alternative for viewers who are not yet willing to abandon their subscriptions with other OTTs.

Another alternative to monetise this novel user base is using ads. While some companies might be principally against subjecting their users to ads, Hotstar has made serious inroads into breaking the notion that Google and Facebook hold a duopoly over digital advertising.

Data is the new oil of this century and this new pricing programme will get a truckload of new data and insights to these OTT providers, which will not only help them curate and create content with a wider mass appeal but also help them dynamically price the individual content pieces based on value.

Nonetheless, no ploy, no matter how innovative, can halt consolidation in this industry. Now the only thing that matters is how each contender readies itself for the inevitable.