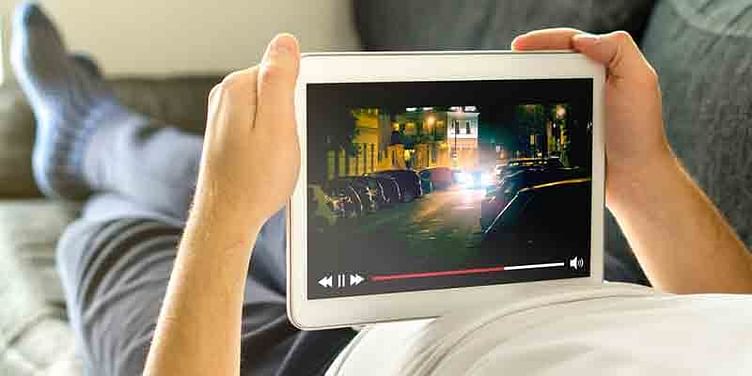 India's top five metros account for more than half of its OTT user base. Salaried employees are the largest consumer group, followed by students, business owners, housewives, and others.

Despite the proliferation of OTT apps in the past 12-18 months, video-streaming in India remains largely a metro phenomenon. A recent consumer study by Counterpoint Research reveals that the top five metros account for 55 percent of OTT users in the country, while Tier I cities bring in 36 percent of the audience.

Besides being a big-city trend, video consumption on OTT platforms is primarily a youth thing too, with a massive 89 percent of users coming from the 16-35 years age group. Salaried employees are the largest consumer group, followed by students, business owners, housewives, and others, the report added.

Interestingly, most of these users are male.

Nearly four-fifth of the overall OTT audience base in India consists of men. This is in sharp contrast to the traditional TV-viewing audience, which is dominated by women.

Hotstar, unsurprisingly, leads the market. About 56 percent of its users hail from metro cities. It also has the highest penetration of non-paying users.

The Disney-backed platform crossed 300 million viewers just ahead of Game of Thrones earlier this year. It also houses some of the most viewed live sports properties, including the IPL, which holds the global record in real-time streaming.

Despite Indians gradually warming up to the idea of paying for content, the market continues to be driven by the ad-based model (AVoD), where advertisements - as opposed to subscriptions - are driving revenues for platform owners.

Barring Netflix and Amazon Prime Video, no other platform is fully subscription-based (SVoD). These two services were found to be "highly popular" in metros, with 65 percent of users hailing from the top five cities.

Hindi and English continued to be the most preferred languages for content consumption. Among regional languages, Telugu was the most popular, followed by Punjabi, Bengali, Marathi, Tamil, and others.

"India is a young country and OTT video market is a very competitive space at present. Platforms are focussing on price innovation, content creation an acquisition, and partnerships as the engine for growth. The low cost of mobile data and affordable smartphones have revolutionised the overall video content consumption in India."

In terms of user engagement, homegrown Eros Now led the market with 68 percent of its users watching content on the platform daily. Ecosystem partnerships have driven Eros Now adoption in the country. The app comes preinstalled on Xiaomi devices (phones and smart TVs). In fact, Xiaomi emerged as the most popular brand among India's OTT users, the study added.

Eros Now is also the only Indian OTT player to have partnered with the new Apple TV+ service that is slated to launch later this year.