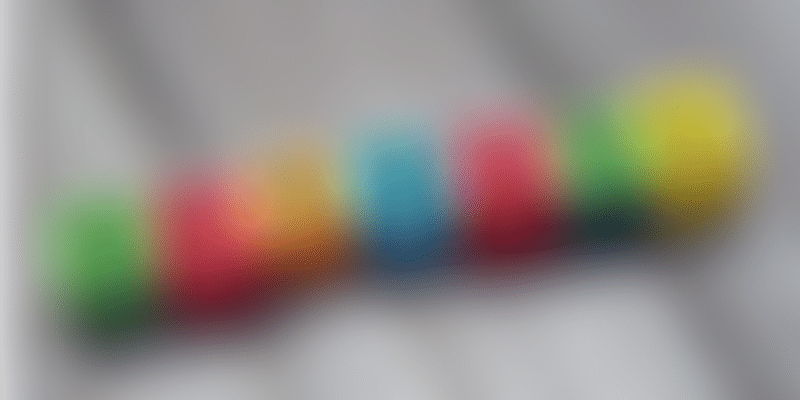 With this funding round, the BigWin Infotech-owned startup has secured a total amount of $1.3 million since its inception in November 2017. PaisaDukan is among the first ones to initiate peer-to-peer lending in rural areas.

Mumbai-based NBFC peer-to-peer (P2P) lending platform PaisaDukan on Friday announced that it has raised an undisclosed amount in its second round of funding from JITO Incubation and Innovation Foundation (JIIF).

The round was led by Manoj Mehta, a marquee angel investor of JITO Angel Network and CEO of MTC Group, and Sunil Singhvi, a textile business magnate.

“This funding will boost the company’s morale to support financing in rural India through P2P lending and will help in hiring experienced key resources to support company’s rural expansion. It has showcased investors’ confidence on our business strategy and our initiative to make credit accessible to the remote and credit-deficient part of the country, empower women, and enable deeper financial inclusion.”

With this round, the BigWin Infotech-owned startup has secured a total amount of $1.3 million funds since its inception in November 2017.

It was among the first ones to initiate P2P rural lending which they started in Madhubani district of Bihar. In last five months of operations in the rural area, PaisaDukan says that it has managed with Zero Defaults and Zero Days delay in EMI receivables.

Founded by Rajiv M Ranjan and Neeta R Ranjan, PaisaDukan claims to be among the first ones to receive Certificate of Registration (CoR) from the Reserve Bank of India (RBI) in the NBFC-P2P lending category.

According to a PWC report, estimated potential of P2P market in Indian is around $4 billion to 5 billion over the next five years. Some of the key players in the market are Faircent, LenDenClub, Monexo, IndiaMoneyMart, Cashkumar, i2iFunding, RupeeCircle, and PeerLand, among others.