[Funding alert] PlayShifu raises $7 M in Series A from Chiratae, Inventus Capital, BIF and others 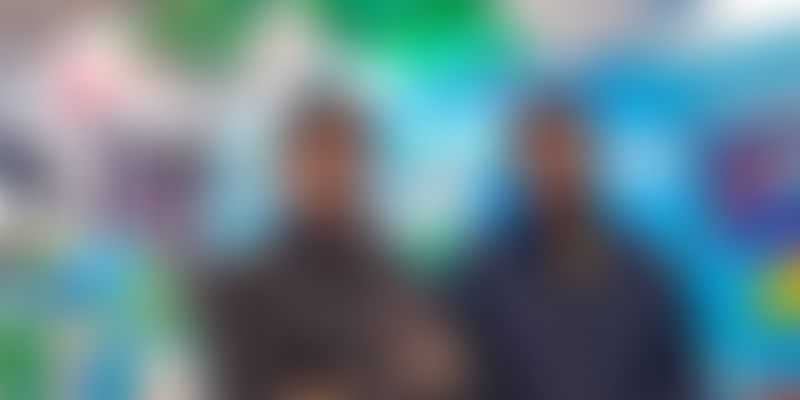 US and Bengaluru-based startup PlayShifu has raised $8.5 million till date, and its primary focus will remain on tech innovation, research on unique phygital interactions and new product developments.

With the fresh funding, the startup has an aggressive strategic plan in place to expand on its tech prowess, it said in a statement.

"We have an exhaustive product pipeline, an incessantly creative and passionate team of innovators, and now, the right partners to make an extremely positive impact on the educational foundations of generations to come."

The US and Bengaluru-based startup raised $8.5 million to date, and the company’s primary focus will remain on tech innovation, research on unique phygital interactions and new product developments, it added.

PlayShifu also plans to update its current products significantly and expand the diverse retail presence from 15 countries to 30 countries in 2020 and beyond. At present, the startup has a retail presence in several markets including the US, Canada, UK, Russia, Germany, Ukraine, Poland, Hong Kong, South Africa, Middle East, and Japan.

PlayShifu's first flagship product Shifu Orboot, is an AR-based globe that promises an adventure around the world. The user base has crossed 250,000 kids worldwide.

The startup claims that in less than a year, teachers and technology integrators from hundreds of schools in the US, Europe, and India discovered PlayShifu and experimented with adopting the innovative products in their tech-friendly classrooms.

"Today, more than 65 percent of these schools use Orboot every week in their classes. With Orboot 2.0 launching soon (student profiles and progress tracking, teachers' portal, detailed lesson plans), this engagement will only increase from here, as PlayShifu prepares to expand its reach in schools by 10x this year," the statement added.

"We now have the tools at our disposal to execute against an even more impactful retail strategy and presence, while we continue to strengthen our position as the segment leader and disruptor in the early learning space," added Dinesh Advani, Co-founder and COO.