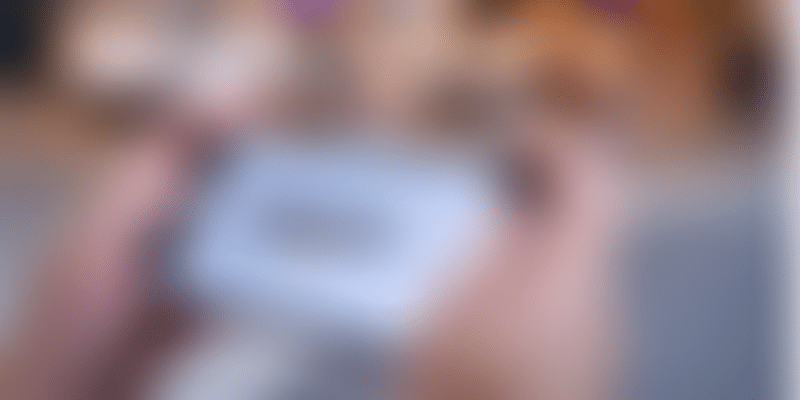 Amazon India has entered into partnership with the office of the Director General of Resettlement and the Army Welfare Placement Organisation to bring in ex-servicemen into its workforce.

Amazon India has announced the launch of a Military Veterans Employment programme that is expected to create hundreds of opportunities for military veterans and their spouses across Amazon India’s Fulfilment Centres, Sort Centres, and Delivery Centres in India.

In a press release, Amazon India said it is partnering with the Office of the Director General of Resettlement (DGR) and the Army Welfare Placement Organisation (AWPO) to create continued work opportunities for military families across the country.

According to the ecommerce giant Amazon relates to and respects the principles and work ethics of those who have served, and believes they have the ability to think big, invent and simplify on behalf of its customers.

“Over the years Amazon India has hired military veterans into various roles across the company – in Transportation, Customer Fulfilment, Facilities Management, and Security Operations, to name a few. With two pilot programmes underway, we are confident of scaling the Military Veterans Employment Program and extending our engagement to hire remarkable talent from the Army, Air Force, Navy and police families in the future,” said Akhil Saxena, Vice President – Asia Operations, Amazon.

“The MoU between DGR and Amazon India is in final stages of approval and participation of Amazon in all upcoming job fairs across India has been approved by DGR,” said a spokesperson from DGR.

Amazon has been engaged with the military community worldwide, with over 17,500 military veterans and spouses actively engaged in the programme.

“Thousands of personnel retire from the Army every year. They are well-trained, self-motivated, and have served over the years with a result-oriented culture. We found Amazon to be a great match for them, both in terms of the varied opportunities available at Amazon, and their focus on similar work ethos. We are confident of a fulfilling partnership with Amazon India,” said an Army Welfare Placement Organisation spokesperson.