Ayushman India: battling superbugs will give the nation independence from a potential health epidemic 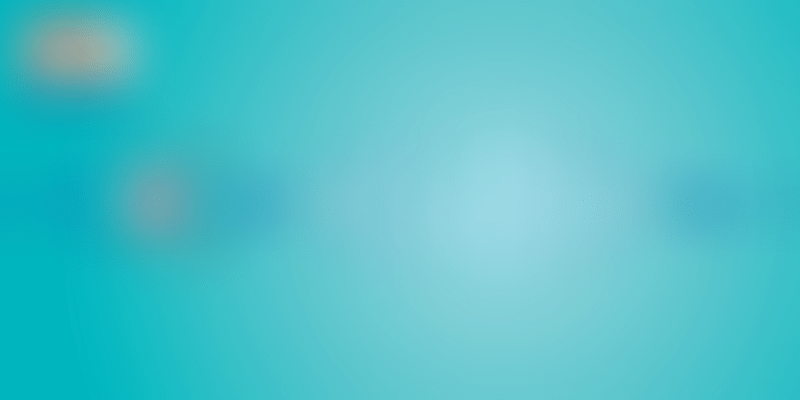 Unregulated use of antibiotics has given rise to superbugs – bacteria that can resist medicines. Now, India needs to take preventive measures before this becomes an epidemic.

Infections implicated by superbugs have killed more people in India than anywhere else in the world, with a mortality rate of 13 percent screamed a headline in a leading national daily last year. India is at the very epicentre of superbug-related morbidity and mortality, yet it rarely gets discussed by the polity of this country. It is rare, if not impossible, to find any articles or strong opinions expressed by senior leaders in our country.

The truth is that drug-resistant infections caused by superbugs are rampant in our country, and we are losing the battle at a very rapid rate. As a community, we have abused antibiotics by overusing them without prescriptions, filling our protein food chain with them and then dumping pharmaceutical waste from antibiotic plants into our water streams.

Deep Science for deep impact: a YourStory overview of path-breaking innovations from India

Need for a Rock Hudson moment

The world loses nearly a million people to superbugs, of which a significant chunk is from India. Now, the antibiotic problem can only be fixed by using a “one health” approach that brings animals, environment, and human-use into synergy so that abuse and misuse of antibiotics are reduced in all the three realms.

If left unchecked, the world will lose 10 million people to antimicrobial resistance (AMR) by the year 2050, with Asia dominating these sad statistics.

An ostrich mentality is permeating the literati and chatterati class, who hope that this issue is too esoteric and would pass. The truth is somewhat more ominous. Various estimates of the antibiotic resistance profile of clinical pathogenic strains done by various reputable national institutes indicate that across cities, the resistance to commonly-used antibiotics like Fluoroquinolones, Carbapenems are indeed very high, hovering between 60 and 90 percent. These are shocking statistics and they show no signs of abating.

It is highly likely that many patients taking ineffective antibiotics are cured through an act of providence by their innate immunity. It is those with weak immune systems - infants, diabetics, post-chemotherapy patients, and elderly patients - who suffer the most from drug-resistant infections.

This means that the onslaught of drug-resistant bacteria may be even higher than what mere mortality rate indicates. Many health professionals reckon that we may be, unfortunately, waiting for a “Rock Hudson Moment”, which is the death of a celebrity or a well-known personality that will refocus the nation to this problem.

After all, it was famous film star Rock Hudson’s demise to AIDS that galvanised our awareness of the disease and ultimately, led to people working on its cure.

Steps to partially alleviate the situation

A rigorous implementation of schedule H to antibiotics that prevents its sale as OTC is a must.

Use of human used antibiotics in poultry in India should be banned or regulated where human and animal antibiotics are separated thus reducing the chance of cross-resistance. This is difficult to achieve owing to industry compulsions.

In a positive move, the current government has banned the use of the antibiotics Colistin in the poultry industry. Colistin is the last resort human antibiotics with resistant rates of around 10-20 percent.

The primary cause of death in India due to Superbugs are in the domain called Hospital Acquired Infection (HAI). People who come for treatment for other diseases or any surgical related procedures may get infected by the superbugs floating in the hospital environment and succumb to it because their immune systems are compromised and the existing antibiotics weren’t good enough to handle the drug-resistant bacteria.

This is somewhat analogous to the macabre saying “operation was successful, but the patient died”. New technology and procedures to sterilise hospital environments need to be introduced right away. Prevention is much better than cure, and we as a society have much to do to maintain hygienic environments in our homes, communities and hospitals.

One of the most vulnerable sections of the society are children, and neonatal infection and concomitant deaths are soaring. This is a classic double-edged sword, in addition to the infants who succumb to infection, we have a much larger group who survive after successful treatment. It is well known that infants who undergo intense antibiotics regimen end up with a somewhat diminished immune system that leaves an irreversible lifelong health vulnerability.

Urgent investment is required for both diagnostics and new therapies. We have the largest disease burden and the government has to step up its funding for the development of new diagnostic tools so that infection can be quickly and accurately diagnosed at point of care and novel therapeutic solutions including discovery and development of novel antibiotics.

Innovation comes with great risk and at a great cost, but the fruits will help not only India but the world at large. Indian companies are poised to break the innovation barrier and come up with solutions to prevent, detect and treat infections. These companies need to be nurtured by our government and the local startup ecosystem, including investors who would otherwise shun such sectors owing to its risk and gestation profile.

Pass strict laws to prevent the dumping of antibiotic pharmaceutical waste materials into our groundwater and food chains. Companies need to be very heavily penalised for breaking such laws. There are so many case studies showing how the environmental impact of dumping antibiotics is directly exacerbating the superbug crisis in India.

But it may not be all gloom and doom as the government of India is slowly but surely waking up to the harsh realities of superbugs and drug resistance issues. At present, it has strict policy and treatment guidelines streamlining the almost random usage of antibiotics.

Committees have been set up that have seriously taken up the issues of clinical data harmonisation, which will pave the way for more clinical trials in India.

Trials conducted in India for new antibacterials that are in clinical development are now being against a tougher benchmark as background resistance rates are higher here, and hence pave the way for superior antibiotics.

Finally, the G20 nation has put tackling superbugs in its priority and hopefully, the funds and initiatives will percolate sooner than later to usher in a new dawn where superbugs will just lose its tag of “super”.

I also hope that our honourable Prime Minister and Minister of Health will make prevention, detection, and treatment of drug-resistant infections one of the top priorities and save lakhs of lives every year, making us a more healthy and productive workforce.