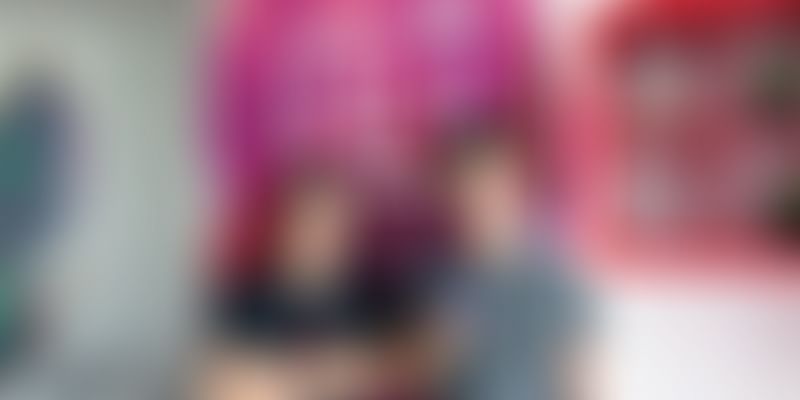 Smartphone major OnePlus has finally revealed the name and the logo of its much-awaited Smart TV - OnePlus TV.

Co-Founder and CEO Carl Pei shared the TV's logo grid in a Facebook post saying, 'who is excited'.

OnePlus, in an official statement, said that ‘OnePlus TV’ is representative of the company’s values, vision and proud focus on delivering user-centric breakthrough innovation and that the company constantly challenges conventional concepts of technology.

It added, "The OnePlus TV is an extension of the brand’s ‘Never Settle’ mindset. The OnePlus TV will feature smart capabilities coupled with the company’s ‘burden-less’ design philosophy to offer users a smooth and connected experience."

Bengaluru is our biggest launch ever: Carl Pei, Founder of OnePlus

According to media reports, the TV project has been a 'work-in-progress' for some time now and there would be 39 variations of the Android-embedded smart TV. The smallest will reportedly have a 43-inch screen, which will also be an exclusive offering to the Indian market.

The other sizes will be about 55-inch and 65-inch, which will be available globally. The media reports also say that a large 75-inch smart TV will be exclusively available in China and the US.

India has been an important market for the Chinese premium smartphone maker.

In a previous conversation with YourStory in May, the company said that it has an ambitious plan for the Indian market, which includes a greater presence in the offline segment, setting up its service centres, and a higher number of experience outlets to allow customers to ‘touch and feel’ the devices.

Talking to YourStory, Vikas Agarwal, General Manager of OnePlus India had said that in the last two years, the entire growth in the premium smartphone category in India was driven by OnePlus, adding, "if one removes that, the market has actually contracted”.

On the launch of its own television sets in India, where it is looking at creating an integrated entertainment experience, Vikas said, “India is going to be the most successful market for us.”