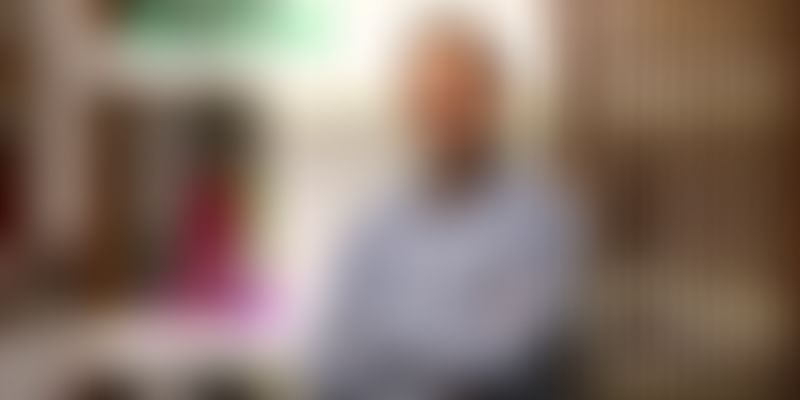 Chinese premium smartphone maker OnePlus has lined up an ambitious plan for the India market, which includes greater presence in the offline segment, setting up its own service centres, and a higher number of experience outlets to allow customers to ‘touch and feel’ the devices.

Talking to YourStory after the launch of the OnePlus 7 Pro and OnePlus 7, Vikas Agarwal, General Manager, OnePlus India, said, “In the last two years, the entire growth in the premium smartphone category in India was driven by OnePlus; if one removes that, the market has actually contracted.”

Also read: All you need to know about the newly launched OnePlus 7 Pro and OnePlus 7

OnePlus has so far primarily been an online brand in India, but it now wants to expand its offline presence through partnerships with brick-and-mortar stores. The company already has tie-ups with Tata Group’s Croma and Reliance Retail, and is looking at more.

The marketshare of OnePlus was just a notch below Samsung in 2018 at 33 percent in terms of shipments. The overall premium segment in India grew by 8 percent on a year-on-year (YoY) basis in 2018, and 16 percent in Q4 2018.

According to Vikas, India contributed around a third of OnePlus’ global business, and other key markets include China, Europe and North America. He added,

“There is a latent demand to have a premium experience in India, but the market is underserved because products are overpriced. That is why our products have been priced reasonably.”

With its offline strategy, OnePlus says it will have a stronger connect with consumers, or what it calls its community. Besides the planned expansion into offline retail, the smartphone maker will also set up its own service centres, and make good the promise of one-hour delivery. “When one is shopping online, the consumer does not get that experience so we want to have that offline presence,” Vikas said.

OnePlus entered India in December 2014, and has traditionally launched one model a year. This time, it has broken away from tradition by launching two new models: the OnePlus Seven Pro and OnePlus Seven.

Vikas said the latest launch is the company’s most ambitious product, and will create a category of its own with a much richer experience. The smartphone maker has also lined up plans to build India-specific features in the models from its R&D centre in Hyderabad. The core audience of OnePlus has been the techie community, youngsters, and gamers, and Vikas said the company believes in providing a premium experience at the right price point.

OnePlus will soon also launch its own television sets in India, where it is looking at creating an integrated entertainment experience that lets one move from the small screen of a smartphone to a bigger screen. With all these plans lined up, Vikas said, “India is going to be the most successful market for us.”

Here is how OnePlus India profits grew three times in 2018