The emerging new code of success for men – Character above all… 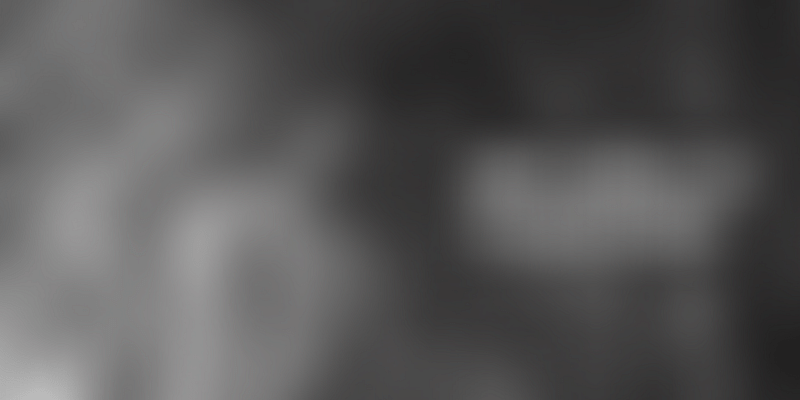 In the past, material wealth – buying a house, owning a nice car - was an integral marker of success and progress of men in society. There is a strong cultural connection between material wealth and the perception of success for men. It has always been a man's way of demonstrating that he's a good provider, is an indication of his social influence and his status in the society. (It’s not a surprise that his prospect of marriage was also dependent if he was a great financial bet!) Wealth has often commanded respect and admiration in the community. In the past, young boys aspired to be like those who had amassed large amounts of wealth – in other words, men who made millions. Many were raised hearing that men were only as good as the money they made. However, that perception is slowly waning.

The kind of men the world is gradually seeing

In the Merriam-Webster dictionary, there are two definitions of success. The first: favourable or desired outcome. The second: the attainment of wealth, favour, or eminence. Today's men are moving away from the second definition where material wealth was considered the standard scale to measure success alone.

There is a growing realisation that material gain by itself is inadequate. The world is much different now – where democratization has created equal opportunities with access to finance, technology and education making traditional symbols of power and authority lose prominence.

Compared to the previous generations, the men today are more privileged and have even more prospects at their disposal, and some men are using this opportunity to strive to build something more lasting. They understand that privilege alone is not a differentiator, but it's honouring the potential within that will help them achieve personal greatness. In their pursuit to leave a legacy, they nurture a set of values with which they are able to inspire people and lead. They are on a quest to build values that strengthen their character and want to be recognised as men with a certain admirable value system, men of character.

Harsha M, Founder and CEO, Streak AI Technologies says, "Defining a man's worth by material wealth is the yardstick of the past. I believe that a man's personality traits pave the way for a successful future. The traits such as morality, loyalty, practicality, humility, courage, perseverance, responsibility, commitment and the ability to trust other individuals in itself form a wealthy foundation for success. An individual might have a lot of materialistic wealth but to retain and grow, that wealth might become a challenge, if you do not have the right personality traits. I would consider myself successful if I am able to create something of value that results in large-scale adoption."

He adds, "I have always believed that the real foundation for success starts with one's own character, which is the very core of that individual. Character is acquired over a period of time and it evolves into something that is concrete and forms a foundation. This foundation is the building block and is very important for an individual because the character that is built with strong foundational values like morality, courage, perseverance, patience, commitment, and the ability to face hardship is very important. These values, if imbibed into a man’s personality from the beginning of childhood, will result in great entrepreneurs and leaders who create a legacy."

Today, a man is unafraid to take a hard look at himself, he remains authentic in the face of adversities, pulling in strength from a set of values like humility, courage, perseverance and commitment towards a larger good. Even leadership models have changed and redefine what successful today looks like – it is no longer about an aggressive, controlling personality. Men in leadership roles aspire a leader who can inspire others with his courage and ability to act in spite of fear, by not letting failure consume you but rather an opportunity to learn and grow, being never satisfied and always curious, open to new ideas and suggestions. They are collaborative and carry people along; no longer are they hierarchy-driven. With these qualities, they often become a role model for other men.

The role models he looks upto today too have changed from icons of power, money and privilege to those with new age values of courage, perseverance, humility, curiosity – those who have steered off the beaten conventional paths and created success stories of their own.

Kunal Prasad, Co-founder and COO, Cropin whose role models are Prime Minister Narendra Modi, Mahendra Singh Dhoni, Ritesh Agrawal (OYO) and Byju Raveendran (BYJU'S), says, "They have the personas to connect with everyone. It gives a feeling of 'He= We' when you hear them speak or learn about their lives and how they emerged as leaders in their specific domains. Their fundamental traits of hard work and perseverance remain consistent throughout their career from their struggling times till they reached the top. When you listen to them, you see their confidence and it gives you immense learnings to emulate your own strengths in creating a world of difference."

The world needs more men who define success as being the best versions of themselves, men who are confident about achieving success through values, rather than wealth. Men who let their character speak for themselves. Men who are true to themselves even when no one is watching. Men who have found platinum within…