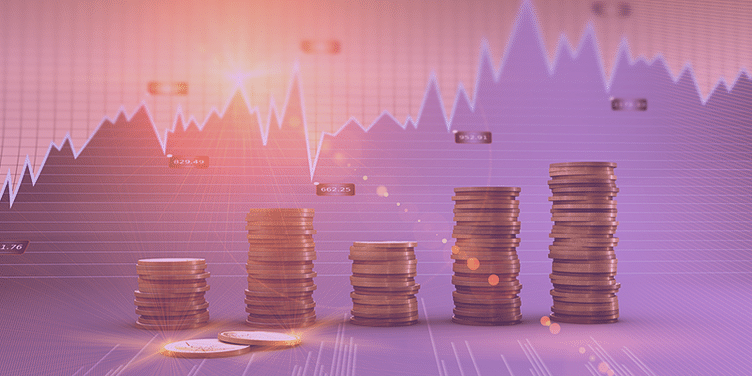 With this funding, the company plans to hire more talent in areas of sales, customer success, product management, as well as marketing teams.

With this funding, the company plans to hire more talent in areas of sales, customer success, product management, as well as marketing teams.

The company in a statement said that India is an important part of the platform’s growth plans and it plans to invest heavily in talent and people.

The company was founded by Anand Purusothaman in 2008.

The AppViewX platform quickly translates business requirements into automation workflows that improve agility, enforce compliance, eliminate errors, and reduces cost. AppViewX is headquartered in Seattle with offices in the US, UK and India.

During the last financial year (ending March 2019), the company claimed that its subscription revenue grew by 77 percent, expanded into the Australia and Singapore markets while increasing field presence in North America, EU and the UK.

AppViewX customers include a significant number of Fortune 500 companies.

Recently, the company also expanded by acquiring customers in newer verticals. These included two large scale banks in UK and Southeast Asia, three new healthcare organizations in the US, as well as companies in domains of logistics.

Further,AppViewX has additional offices in the US, the UK and India.

While, Brighton Park Capital was founded in January 2019 by Mark Dzialga, who was previously with General Atlantic for 20 years most recently a Managing Director at the firm and an investor in other hyper growth startups including AppDynamics.