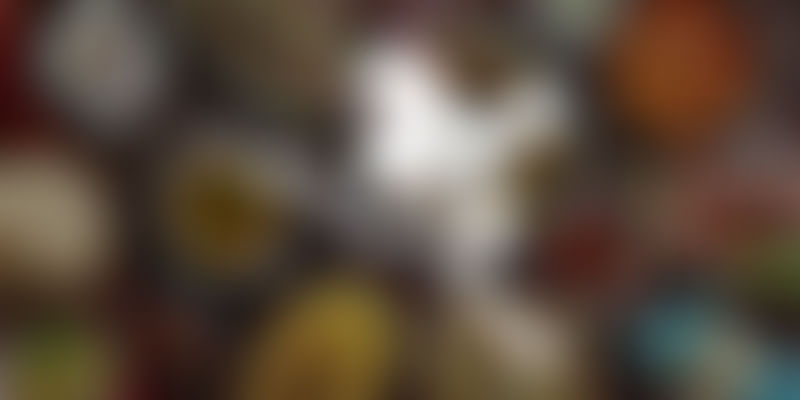 In separate letters to foodtech companies Swiggy, Zomato, Uber Eats, and Foodpanda, the NRAI said it has received "widespread complaints from its members, and restaurants regarding the lack of transparency and deep discounting.

After its 'logout' campaign against dine-in platforms, the National Restaurant Association of India (NRAI) on Monday slammed online delivery aggregators such as Zomato, Swiggy, Uber Eats, and Foodpanda for predatory market practices and asked for their immediate stoppage.

The association pointed out that its members are pressing for extending the logout campaign to online food delivery platforms but it wants to engage in talks with aggregators to resolve the issues.

In separate letters to four major online aggregators, Swiggy, Zomato, Uber Eats, and Foodpanda, the NRAI said it has received "widespread complaints and concerns from members, associations and restaurants regarding the lack of transparency, deep discounting and abuse of dominant position by the online delivery aggregators".

This is causing serious concerns for the nascent aggregator-driven delivery industry, the NRAI said in a statement. It added that this is impacting the growth, employment, and sustainability of the thousands of small restaurants and startups in the country.

The development comes within weeks of the NRAI leading the 'logout' campaign under which over 2,000 restaurants in several major cities had reportedly delisted themselves from the dine-in programmes of services across aggregator platforms.

The NRAI had said the campaign was against "unsustainable" deep discounting offered by platforms like Zomato, Dineout, Eazydiner, Magicpin, and Nearbuy. Later in a statement, it said that apart from Zomato, the other aggregators had rejigged their features to eradicate the deep discounting epidemic.

In a statement on Monday, NRAI Mumbai Chapter Head Anurag Katriar claimed that "all the standalone and chain restaurateurs across India have displayed their strong resentment on the prevailing concerns such as deep discounting, data masking, high and uneven commission charges by online food aggregators".

There is a very strong demand to immediately extend the #Logout movement to the online delivery vertical as well, he added.

"However, as a responsible industry body, we want to actively engage with these delivery aggregators to find a solution," Katriar said.

The NRAI is not against the technology platforms, but its concerns are largely around these aggregators misusing their dominant position to indulge in predatory behaviour commercially and in forming the terms of engagement, the statement said.

Ola, which owns Foodpanda, did not comment on the issue. Last month, it said it is focussing on building its own food brands through its network of kitchens across the country. At this point, Foodpanda does not aggregate restaurants on its platform, it had indicated.

Uber Eats did not comment on the issue. Swiggy confirmed that they are in touch with NRAI on the issue. Comments from Zomato could not be obtained at the time of filing this story.