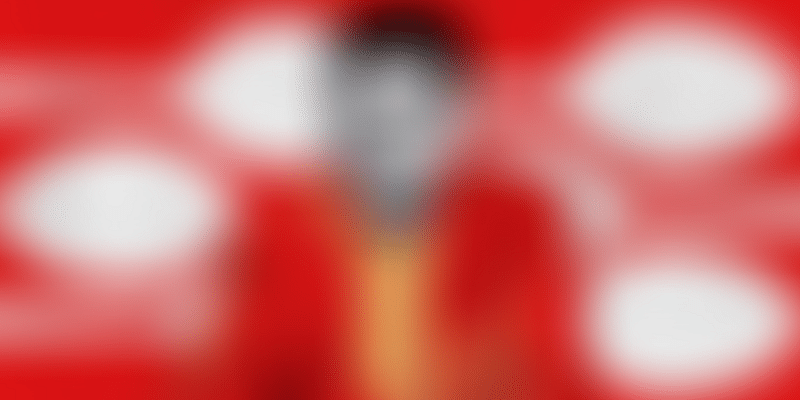 Restaurant association NRAI on Friday decried food aggregator Zomato for coming out of talks to resolve differences over deep discounting, and said other platforms have rejigged their offers to cut discounts.

In a statement, the National Restaurant Association of India (NRAI) thanked aggregators such as Dineout, Eazydiner, Magicpin, and Nearbuy for rejigging their features to eradicate the deep discounting epidemic.

"For generations, the restaurant sector has been serving patrons without the distraction of technology. With the evolution of time, use of technology is imperative. Technology has to be seen as an enabler of privileges, not a privilege itself," NRAI President Rahul Singh said.

The strength of technology and its adoption is, therefore, paramount to avoid detrimental circumstances like we have witnessed where discovery platforms have pivoted into discounting ones, he added.

"We understand the importance of loyalty as it has to be earned, not purchased through discounts. We thank Dineout, Eazydiner, Magicpin, and Nearbuy for rejigging their features to eradicate the deep discounting epidemic," Singh said.

However, Zomato has decided to cut all ties by saying that it is logging out of the restaurants' #logout campaign. From our end, that simply implies #ZoGoisNoGo, he added.

Commenting on the development, a Zomato spokesperson said: "All our products are always in a continuous state of evolution, and we are always listening to our users and our partners."

Zomato stands by its 10-point improvement plan "that addresses the collective concerns of our restaurant partners while keeping our users' best interests in mind," the spokesperson added.

Zomato Founder Deepinder Goyal on Thursday took a dig at NRAI President Rahul Singh, saying he was offering discounts at his own The Beer Cafe chain of outlets, proving that he was not against such policies.

"Zomato is logging out of the logout campaign. We have said enough and we are getting back to work. I am confident better business sense will prevail at the end," he tweeted.

Meanwhile, Dineout CEO and Co-founder Ankit Mehrotra said: "We're happy to have come to a positive consensus with the NRAI and support our restaurant partners."

While Dineout has never been a platform encouraging "deep discounting", we have always had a "restaurant-first approach" and hence encourage restaurants to #LogIn with technology, he added.

In a similar vein, Nearbuy.com said it had a very meaningful and fruitful discussion with NRAI and restaurateurs.

"We wholeheartedly agree with NRAI that deep discounting is not something that benefits the restaurants. We are fully committed to resolving this with a partner-first approach," it said in a statement.