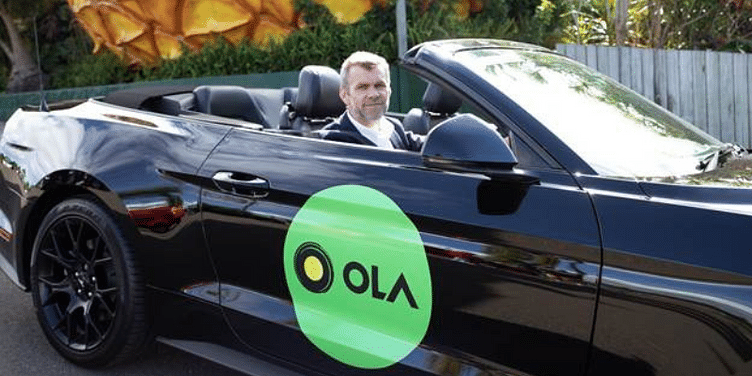 Furthering its foray into international markets, ride-hailing platform Ola has expanded its presence in Australia by launching services on the Sunshine Coast of Queensland state.

This expansion is a part of the company's ongoing efforts to provide the community with a better ride share experience. Present in seven largely populous cities in Australia, Ola has chosen Sunshine Coast due to its bustling tourism industry and the scope for choice in the local ride-share market.

Ola has reportedly enabled Queenslanders to save over $5 million in fares and travel more than 7.5 million kilometres across the South East.

“We have seen a tremendous response to our offerings across the country as customer demand has been on an upward trend. After seeing a large number of requests to introduce our services in other parts of the country, we’ve chosen the Sunshine Coast as Ola’s first launch in a non-metro city in Australia. We are now present across eight cities in Australia and are the fastest growing major ride-share player in the country.”

Ola began its international operations with Australia. It launched operations in Australia in February 2018, and claims to have over 40,000 drivers across Australia. Ola claims to conduct one billion rides globally every year, with more than a million driver partners and 125 million customers in over 110 cities.

A total of $60 million is said to have been pumped in over the last 18 months; the company pumped in $6 million in March this year. Since then, the company has been aggressively focused on international markets.

Ola Singapore at present oversees Australia, New Zealand, Sri Lanka, Bangladesh, and even the US. UK operations have been moved from the Singapore entity to The Netherlands. In a recent activation campaign in the UK, it had used green electric rickshaws to grab market attention and interest.

Ola, which has raised $3.5 billion so far, has marquee names like Temasek and Softbank as its investors.

Ola gets licence from London transport authority for cab service