OnePlus opens first R&D facility in India, to invest Rs 1,000 Cr over the next 3 years 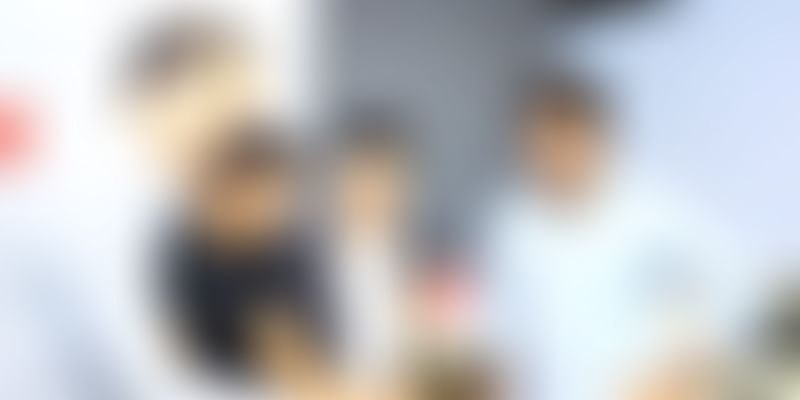 OnePlus has opened its R&D facility in Hyderabad, the premium smartphone company's first such facility in the country. According to the company, the R&D centre will serve as one of the main sites for the company's innovation for global markets.

In a statement, it said that it will drive development of artificial intelligence and machine learning across its products, along with development of 5G technology.

The company announced its plans to invest Rs 1,000 crore into its R&D facility in Hyderabad over the next three years.

“In three years, we plan to grow the new R&D centre in Hyderabad into our biggest globally. We plan to re-focus our R&D efforts on a large scale and drive innovations in India for the global product, especially on the software side with special emphasis on artificial intelligence, 5G, and IoT,” said Pete Lau, Founder and CEO, OnePlus, while discussing the company’s plans in India.

The OnePlus R&D centre will house three labs - camera lab, communications and networking lab, and automation lab, which will focus on camera development, 5G testing, software with focus on AI and performance testing. With regards to software and network, the centre will specifically work on the development of India-specific OxygenOS features including OnePlus applications design and development and drive the 5G enablement for regions like India, EU, and the UK.

Pete said that India is not only one of the biggest markets for OnePlus but is also the benchmark for creating globally successful products.

"With a growth rate of more than 100 percent, the country is well on its way to becoming a centre for product innovation. It has already upgraded to local production of PCBs as well as other smartphone components and will continue to look at further plans as the government announces the next wave of localisation," he added.

The R&D facility, the statement said, will play a crucial role in OnePlus' roadmap towards adopting the Indian market through the ‘Make in India’ strategy. The centre will also contribute to nurturing and giving opportunities to fresh talent with the company’s ongoing campus hiring programme at a number of universities including the IIT Delhi and IIT Mumbai initiated last year, the company said.

The centre will be headed by Ramagopala Reddy Palukuri, Vice President and R&D Head, OnePlus India.

Former Minister of Telangana, KT Rama Rao and Jayesh Ranjan IAS, Principal Secretary for IT and Industries inaugurated the OnePlus' first R&D centre in India at the Vamsiram's IT Park at the Wipro Circle in Nanakramguda.