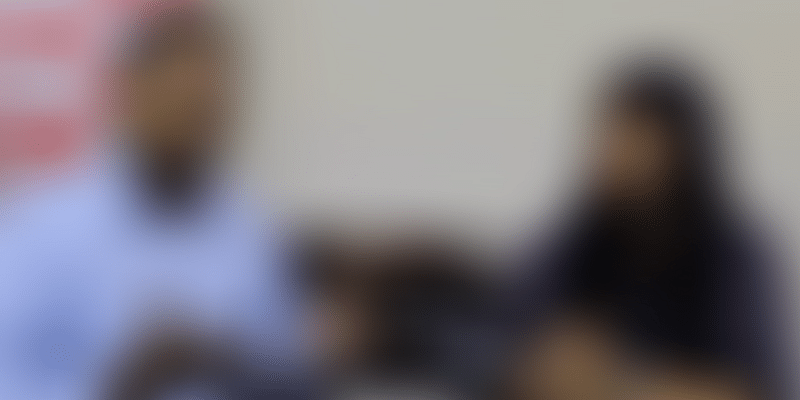 Bengaluru-based edtech startup Modo Edulabs was started by Amalore Jude and his wife Susan Jude to teach school children all about robotics and coding. The online platform offers a five-level course for children older than eight years.

Amalore Jude, who had worked in the corporate sector for 20 years, remained passionate about teaching. The turning point came while searching for a course on robotics for his 10-year-old-son.

Unable to find the right course, he started talking to educators. His wife Susan Jude, a teacher herself, also expressed great interest. Eventually, the couple decided to start up and founded Modo Edulabs in 2015. This Bengaluru-based startup teaches robotics and coding to K-12 kids through its online platform.

Every student who enrolls gets a high-quality, imported robotics kit for hands-on learning and live projects.

In this video interview, Amalore Jude talks to YourStory on Modo EduLabs' curriculum, what it offers, and how it is bringing children closer to tech.

Making it easy for children

Initially, Modo Edulabs’ framework and syllabus for robotics and coding was primarily based on that of international institutions. But soon, the team started developing it to bring in an Indian context.

The course is of five levels, and only the first level is on the platform as of now. The other levels will be launched shortly.

The first level is for kids above the age of eight years. Each level has about 25 lessons, and each lesson is of 40 minutes. In total, the platform has content spanning 1,000 minutes at the moment.

“Our course is structured in a way that children can grasp the information at a basic level. At every level, we have introduced new concepts. By the time children reach level five, they will be able to assemble a kit by themselves and work on larger things like a community-based or school-based project,” Amalore explains.

Initially, the couple had thought of a conventional ‘train-the-trainer’ model where the duo would work with trainers, who in turn, would teach more trainers, and so on. However, somewhere down the lane, they lost the credibility or quality of what they wanted to bring it to the children. The team had trust issues with the trainers and felt that the subjects were not taught properly to children. This is when they decided to shift to an online model.

Apart from the course, Modo Edulabs also offers robotic kit sensors, tools, and microprocessors for the children to learn and programme.

“The videos are all uploaded online. A student just needs to log in to the website, take the course, assemble the kits, do the programming, and complete the course,” Amalore says.

This college dropout built an AI platform to give upskilling, internship options to Tier II and...

According to a report by Business Wire, the online education market in India is poised to grow at a CAGR of 20.02 percent during the period 2017-2021.

The sector has several players including BYJU’s, Simplilearn, UpGrad, and many others. However, Amalore claims that no one in the space is providing specialised courses on tech and robotics.

At present, Modo Edulabs claims to have customers from around eight top-tier cities like Mumbai, Bangalore, Delhi, Chandigarh, Chennai, Pune, etc. As they look to deliver level two and three courses, the team is in talks with seed investors for funding. The team had bootstrapped the startup with an investment of around Rs 50 lakh.

The stratup is also developing specialised courses on drone technology. It is partnering with various tutorials across India to extend market presence.

Modo Edulabs claims it has received good traction from schools. There are about 700 students enrolled for its course this academic year. It has signed up with some prominent CBSE schools in Chennai, wherein the course will be used as part of their regular curriculum or as an after-school or weekend programme.

Unsure whether to get a job or study further? The solution is just a click away with this start... 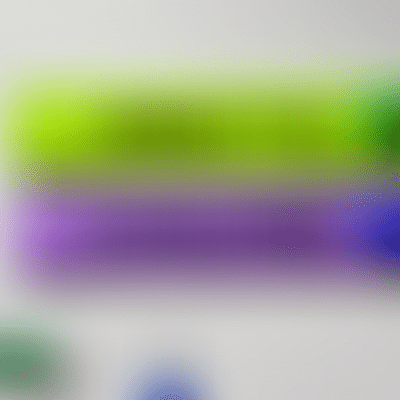