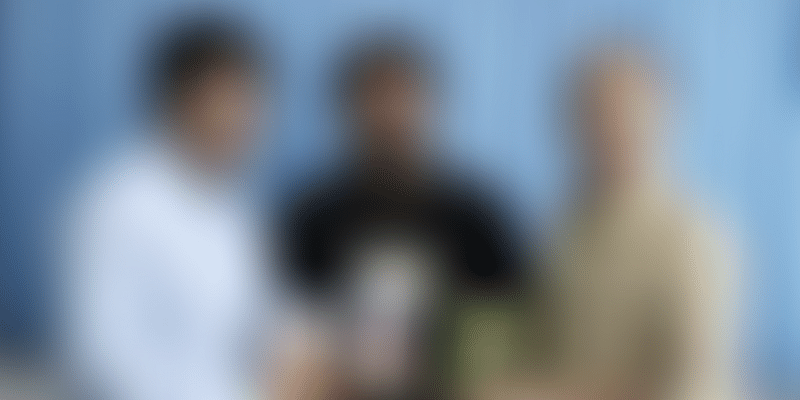 Indus OS will use this funding to accelerate its growth, user acquisition, and product development, along with building a strong developer ecosystem.

With this round, the smartphone operating system startup's total funding raised stands at $18.75 million.

"Rising mobile-app economy and mobile-data consumption are leading indicators of habitual content consumption by Indian internet users, especially in vernacular languages. In cognisance of this surging demand of vernacular content, Samsung Galaxy Store is now richly augmented with localised apps. Working with Indus App Bazaar is helping us achieve that goal of bringing value to our users."

‘Indus App Bazaar’ is the company's indigenous app store, which has over 400,000 applications built with a strong personalised recommendation engine. This gives users the ability to quickly see and download apps that would best serve their needs.

In a press statement, Rakesh Deshmukh, Co-founder and CEO of Indus OS, said,

"As we look to offer the Indus experience to a wider audience, these funds will help us reach our goal of empowering 100 million Indian users with a content and commerce platform in a language of their choice, ensuring a truly inclusive digital growth and an enriched user experience for everyone.”

In 2017, Indus OS raised $4 million in its Series A round from Omidyar Network, Ventureast, and JSW Ventures. Prior to that, its angel round saw participation from Naveen Tewari of InMobi, Rohit Bansal of Snapdeal, Pranay Chulet of Quikr, and Mayank Singhal of Temasek Holdings.

Launched in 2015 by Rakesh Deshmukh, Akash Dongre, and Sudhir Bangarambandi, Indus OS claims to command a user base of 10 million across its smartphone brand partners that include Micromax, Intex, Karbonn, Celkon, and Swipe.

Indus OS brings users, app developers, and smartphone brands together on a single India-centric platform. It recently launched a product integration with Samsung, where Indus App Bazaar, a part of the Indus OS suite, is powering Samsung’s Galaxy Store. By working with more smartphone brands, Indus OS intends to acquire 35 percent of smartphone users in India.