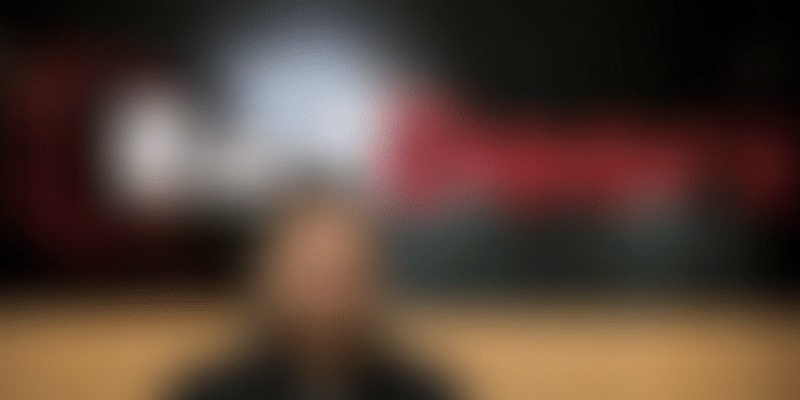 The new capital will be used by Singapore-based RedDoorz for market and product line expansions, and to build a second tech hub in Vietnam among other growth initiatives.

Founded by two former MakeMyTrip senior executives Amit Saberwal and Asheesh Saxena, RedDoorz will use the funds to launch in new markets and scale technology, customer experience projects, people and marketing investments to further strengthen its leadership position in the region.

A significant portion of the latest proceeds will be used to build a second engineering hub in Vietnam, which will complement the current regional tech hub based out of India, the company said in a release.

“This new round is a testament to our strong business growth and market leadership position we were able to build during the last few years. RedDoorz operates in some of the most dynamic markets in the world, and we see tremendous opportunities to continue growing our platform and expanding into new markets.”

The startup’s Series C investment follows shortly after RedDoorz announced its Series B funding of $45 million in April 2019. The new funding brings the total amount of funds raised by the company to approximately $140 million since its launch in 2015.

The company also plans to ramp up its hotel staff and quality training programmes across all properties in Singapore, Indonesia, Vietnam, and the Philippines as it helps employ approximately 10,000 people across the region through its hotel partners.

The lead investor for this round, Asia Partners, was launched in 2019. RedDoorz marks it as its first portfolio company.

“Our mission is to help build and mentor Southeast Asia’s next generation of tech unicorns. Our team has a unique combination of investing and operating skills to help companies such as RedDoorz become true market leaders. This investment affirms our belief in RedDoorz’s vision and plan for the region.”

The company has a total of 19,750 rooms spread across 80 cities in Indonesia. Philippines and Malaysia also reported continuing growth in assets under management with 8,000 and 1,300 exclusive rooms, respectively.